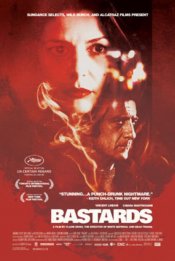 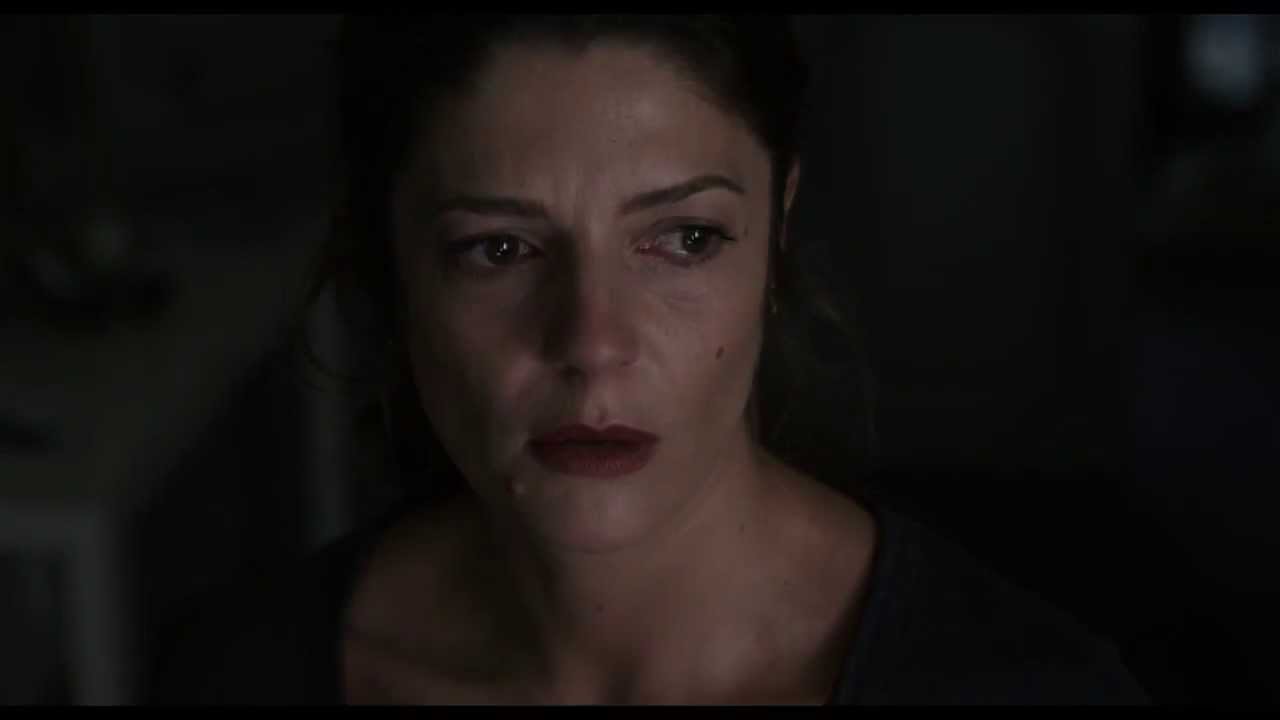 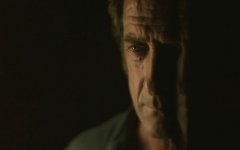 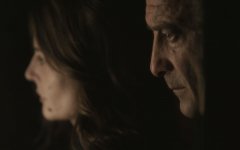 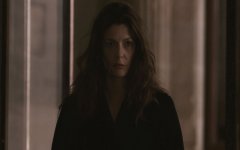 Vincent Lindon plays a captain on a container-ship called back to Paris by his desperate sister, portrayed by Chiara Mastroianni, to exact revenge on a powerful businessman who she blames for her husband’s suicide and the failure of the family business.

Poll: Will you see Bastards?

A look at the Bastards behind-the-scenes crew and production team. The film's director Claire Denis last directed High Life and Let the Sunshine In. 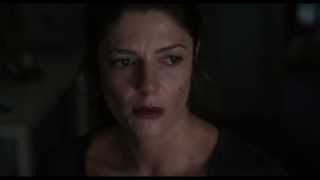 Production: What we know about Bastards

Bastards Release Date: When was it released?

Bastards was released in 2013 on Friday, October 25, 2013 (Limited release). There were 6 other movies released on the same date, including Blue Is the Warmest Color, The Counselor and Jackass Presents: Bad Grandpa.

Looking for more information on Bastards?