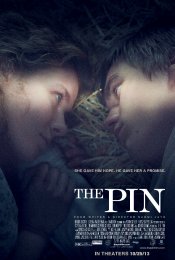 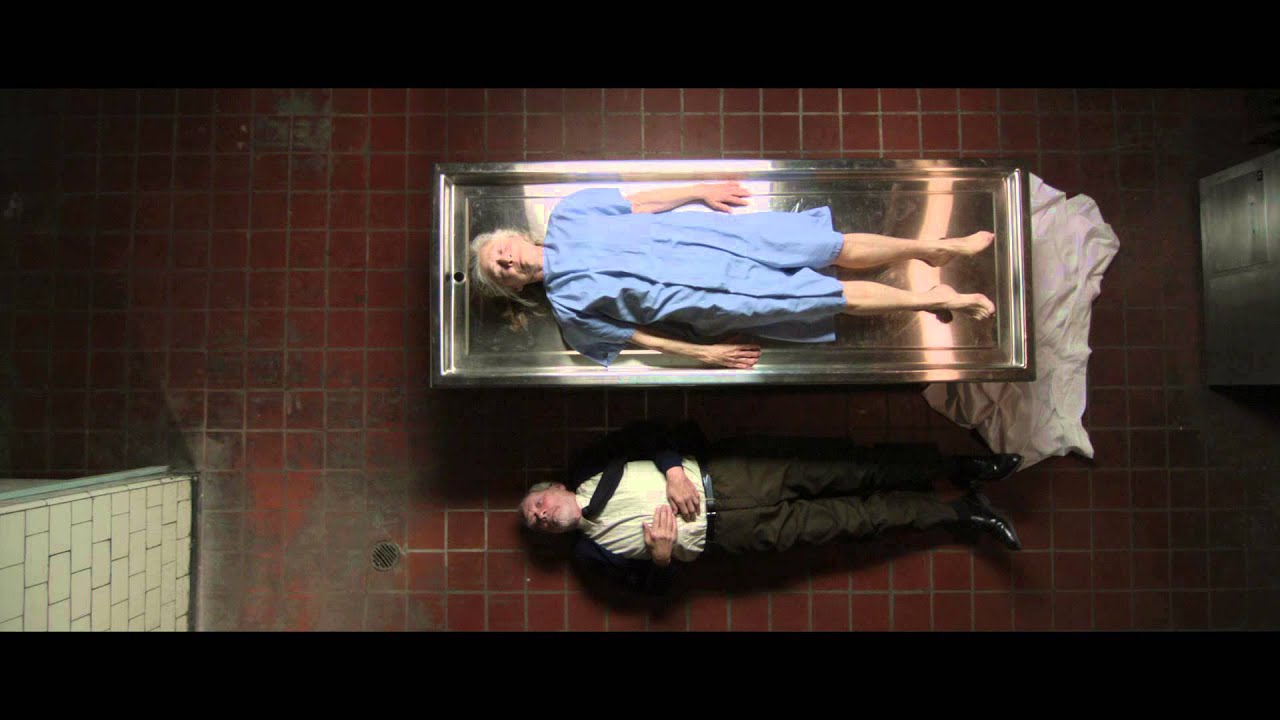 Two young people experience love and loss while in hiding during WWII. After a life of regret, the young man, now old, is faced with an opportunity for redemption.

Two young people find love while in hiding during WWII. The boy, now an old man, works as a Shomer, a religious watchman responsible for guarding the souls of the dead before their burial. One night he comes face-to-face with his long lost love when her dead body is wheeled into the morgue where he works. As he is presented with a final chance at redemption, he recalls the brief but intense circumstances of their love affair.

Poll: Will you see The Pin?

Crew: Who's making The Pin

A look at the The Pin behind-the-scenes crew and production team. 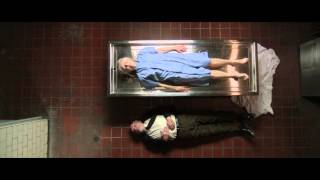 Production: What we know about The Pin

The Pin Release Date: When was it released?

The Pin was released in 2013 on Friday, October 25, 2013 (Limited release). There were 6 other movies released on the same date, including Jackass Presents: Bad Grandpa, Blue Is the Warmest Color and The Counselor.

Questions: Asked About The Pin

Looking for more information on The Pin?