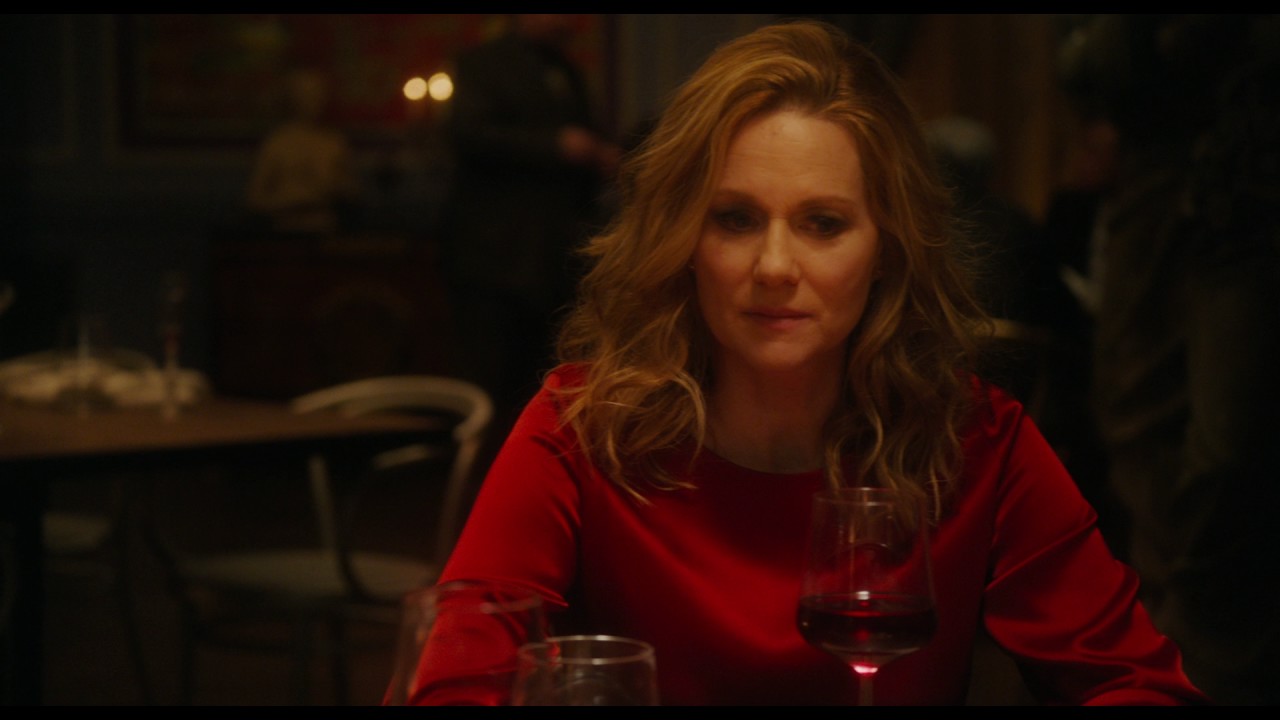 A dark tale about two families who are struggling to make a tough decision regarding their teenage sons -- with the whole story unfolding over one dinner.

Poll: Will you see The Dinner?

Crew: Who's making The Dinner 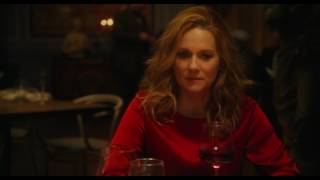 Production: What we know about The Dinner

On or about September 22, 2013, the film was in Development status.

Cate Blanchett is attached to helm the dark thriller based on Herman Koch's best-selling European novel.

The Dinner Release Date: When was it released?

The Dinner was released in 2017 on Friday, May 5, 2017 (Limited release). There were 13 other movies released on the same date, including Guardians of the Galaxy Vol. 2, Handsome: A Netflix Mystery Movie and Take Me.

Questions: Asked About The Dinner

Looking for more information on The Dinner?