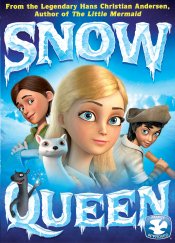 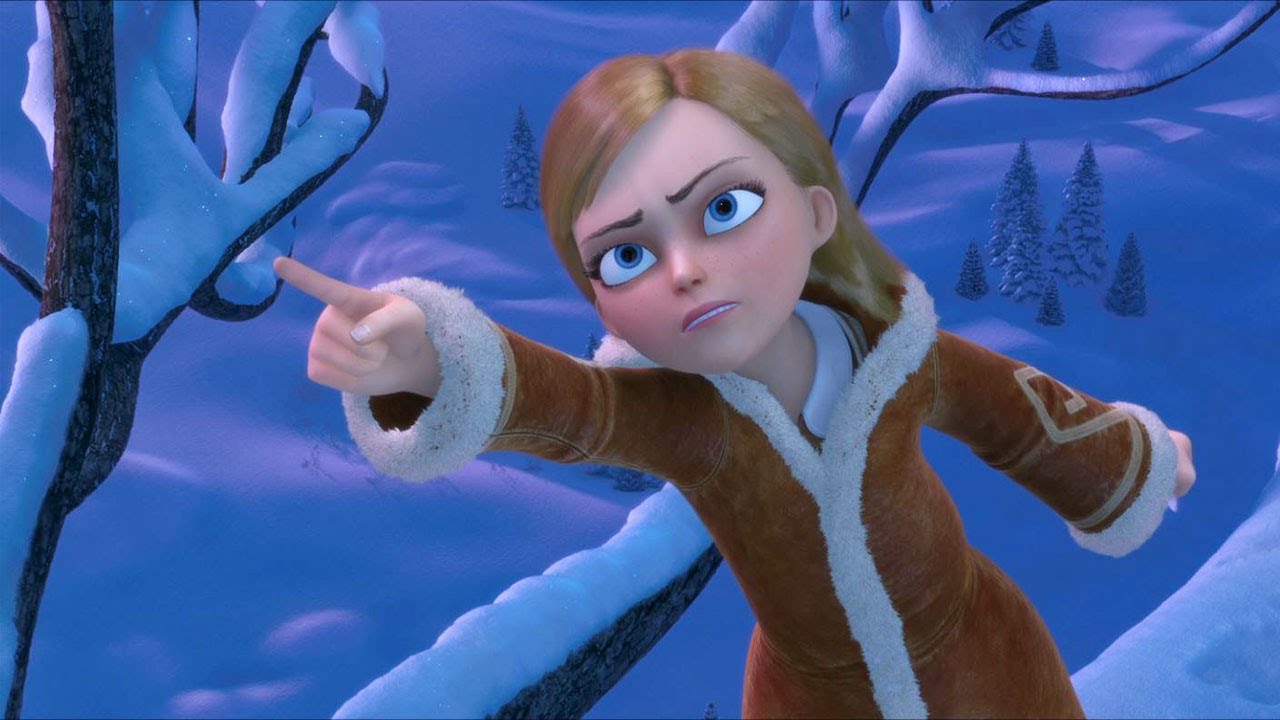 The ice-cold Snow Queen wishes to turn the world into a frozen landscape, with no light, no joy, no happiness, and no free will. A young man, Kai, is rumored to be the son of a man who is the queen’s only remaining threat. He is abducted and held captive in the queen’s palace, and it’s up to his sister, Gerda, to rescue him. Gerda journeys across an icy land, facing difficult obstacles and meeting wonderful new friends that help her in her quest to set Kai free, defeat the Snow Queen, and save the world from eternal frost.

Poll: Will you see Snow Queen?

A look at the Snow Queen behind-the-scenes crew and production team. 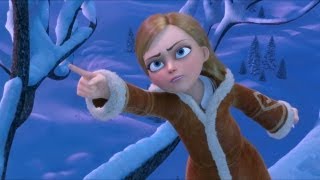 Production: What we know about Snow Queen?

Snow Queen Release Date: When was the film released?

Snow Queen was released in 2013 on Friday, October 11, 2013 (). There were 14 other movies released on the same date, including Machete Kills, Captain Phillips and Romeo and Juliet.