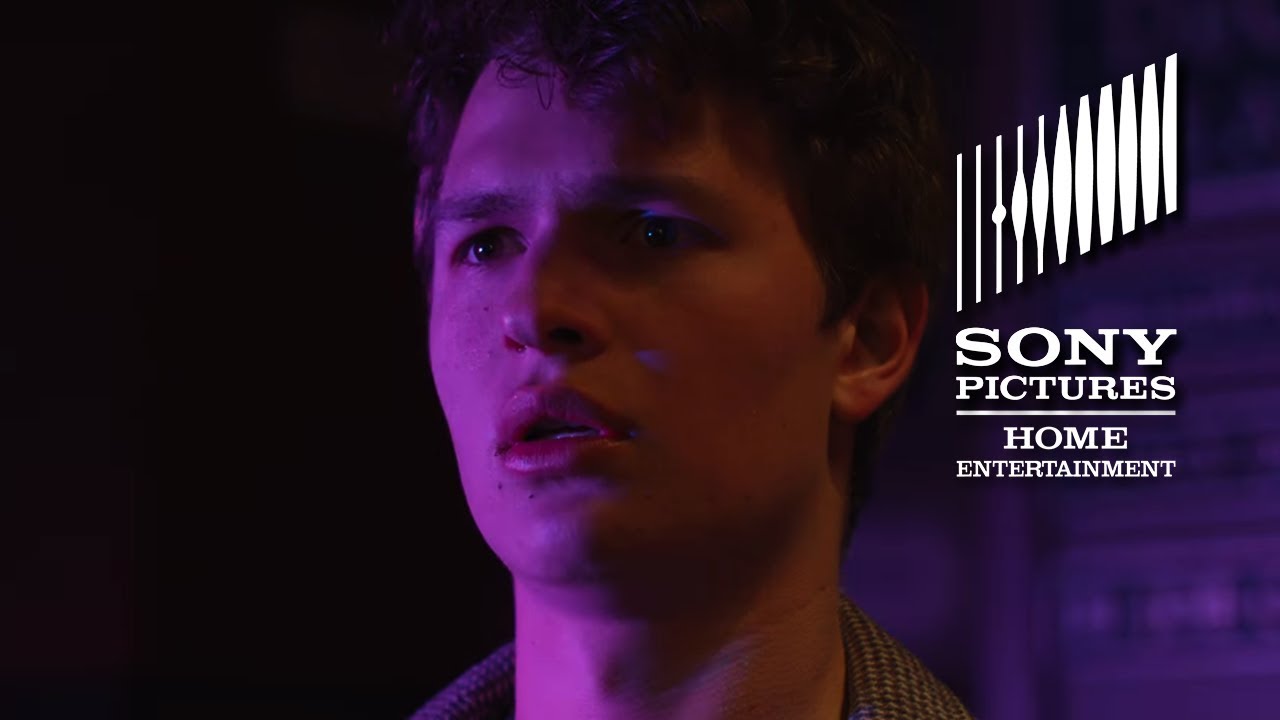 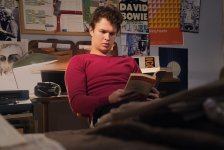 A pair of college bound friends (Chloë Grace Moretz and Ansel Elgort) find themselves falling for one another, but after the mysterious murder of their classmate they defy the authorities to uncover the truth.

Poll: Will you see November Criminals? 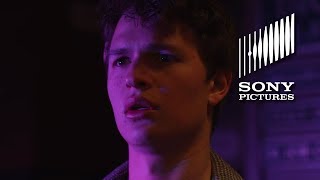 Production: What we know about November Criminals

Chloe Moretz has agreed to star in the pic, which Sacha Gervasi will helm.

November Criminals Release Date: When was it released?

November Criminals was released in 2017 on Friday, December 8, 2017 (Limited release). There were 6 other movies released on the same date, including Just Getting Started, Bullet Head and The Pirates of Somalia.