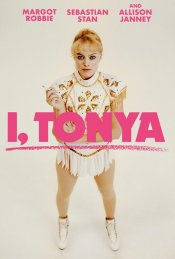 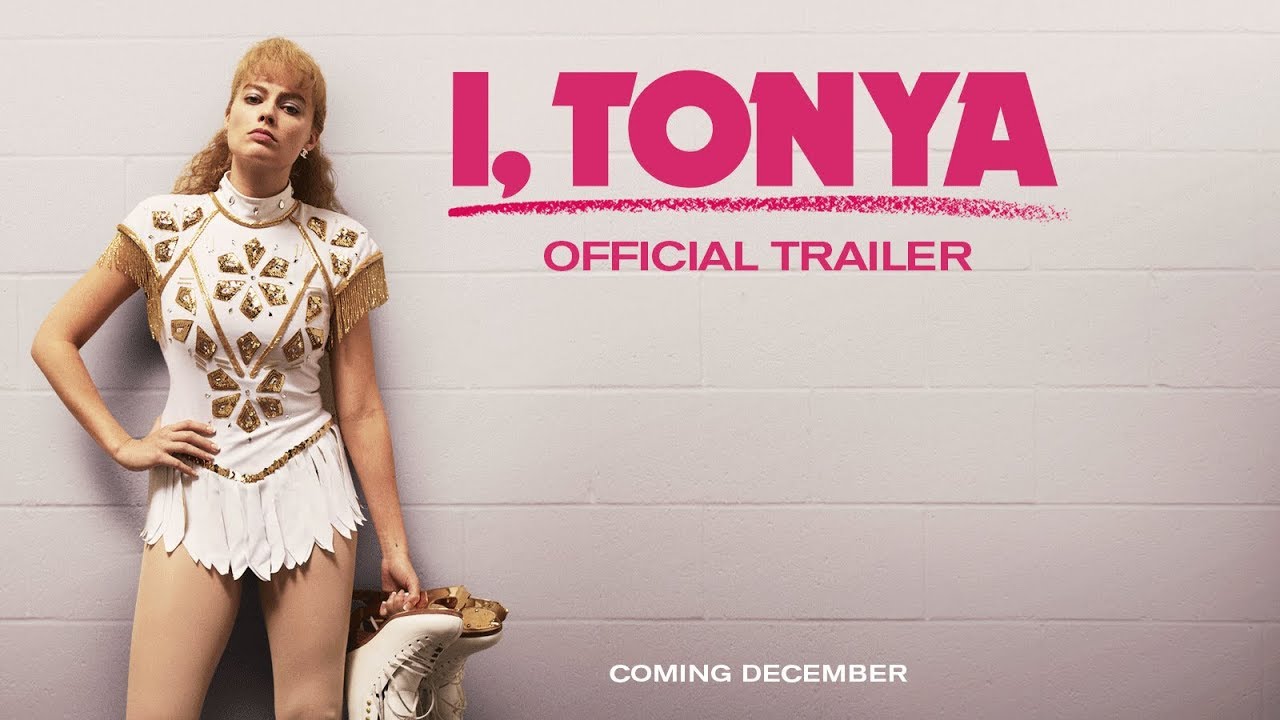 Based on unbelievable but true events, I, Tonya is the tale of American figure skater Tonya Harding and one of the most sensational scandals in sports history. Though Harding was the first American woman to complete a triple axel in competition, her legacy has forever been defined by her association with an infamous, ill-conceived and worse-executed attack on fellow Olympic competitor Nancy Kerrigan.

Poll: Will you see I, Tonya?

Crew: Who's making I, Tonya 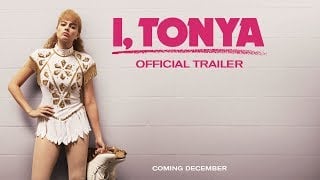 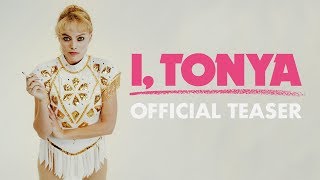 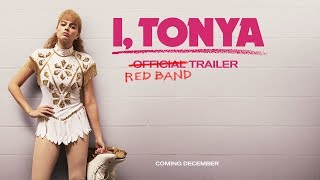 Production: What we know about I, Tonya

On or about November 7, 2016, the film was in Pre-Production status.

I, Tonya Release Date: When was it released?

I, Tonya was released in 2017 on Friday, December 8, 2017 (Limited release). There were 6 other movies released on the same date, including The Disaster Artist, Bullet Head and The Shape of Water.

Questions: Asked About I, Tonya

Looking for more information on I, Tonya?