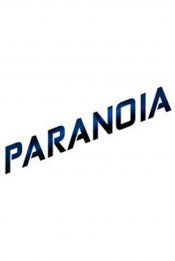 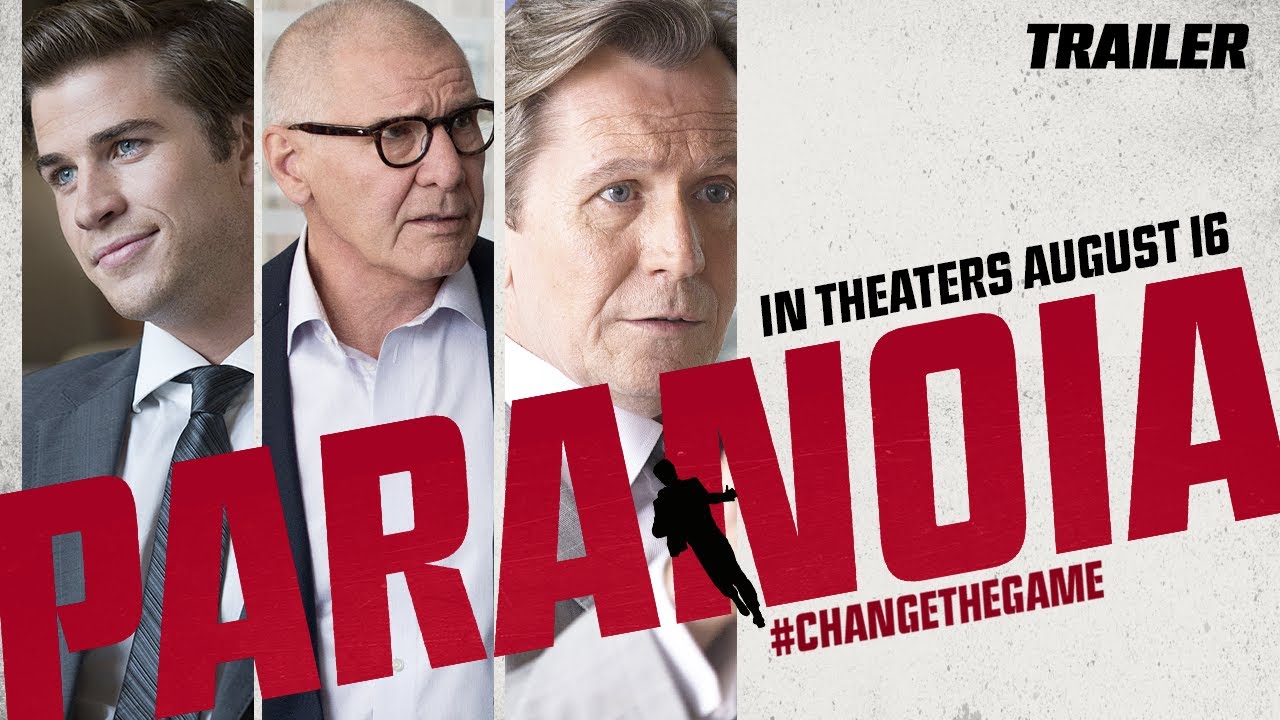 A boss blackmails one of his young employees to spy on a rival company.

In this high-stakes thriller, Adam Cassidy (Liam Hemsworth) is a charming, blue collar guy trying to get ahead in his entry-level job at Wyatt Telecom. But after one costly and illegal mistake, Adam is confronted by ruthless CEO Nicholas Wyatt. He won’t turn Adam in under one condition: Adam must agree to infiltrate the competition as a corporate spy. Adam soon finds himself packaged for success, surrounded by glamorous boardrooms, expensive cars, and a life he only dreamed of. But behind the scenes, Wyatt is pulling the strings – stopping at nothing, even murder, to win a multi-billion dollar advantage. Realizing he’s nothing more than a pawn in his boss’s ruthless game, Adam’s only way out – is to go in deeper.

Poll: Will you see Paranoia? 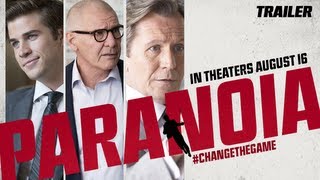 Production: What we know about Paranoia?

Paranoia Release Date: When was the film released?

Paranoia was released in 2013 on Friday, August 16, 2013 (Nationwide release). There were 9 other movies released on the same date, including Kick-Ass 2, Jobs and Lee Daniels' The Butler.

Looking for more information on Paranoia?