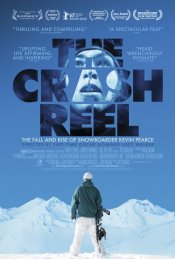 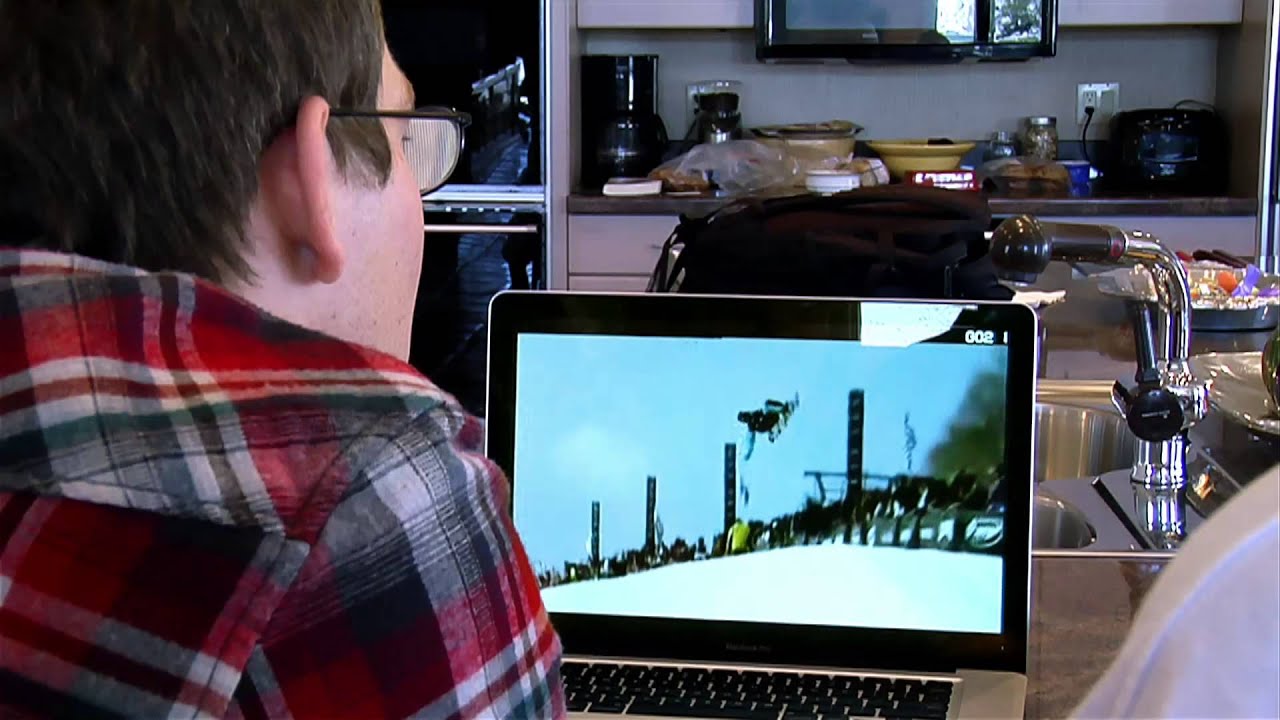 The epic rivalry between half-pipe legends Kevin Pearce and Shaun White is documented in this exhilarating ride into the world of extreme snowboarding. With both practicing more and more breathtaking and dangerous tricks leading up to the Vancouver Winter Olympics, everything suddenly changes for Kevin when a horrific crash leaves him fighting for his life. When he recovers, all he wants to do is get on his snowboard again, even though medics and family fear it could kill him.

Poll: Will you see The Crash Reel?

Crew: Who's making The Crash Reel 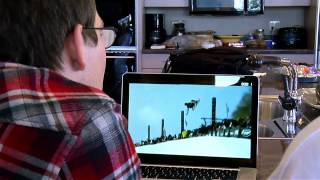 Production: What we know about The Crash Reel

The Crash Reel Release Date: When was it released?

The Crash Reel was released in 2013 on Friday, December 13, 2013 (Limited release). There were 9 other movies released on the same date, including The Hobbit: The Desolation of Smaug, Tyler Perry's A Madea Christmas and American Hustle.

Questions: Asked About The Crash Reel

Looking for more information on The Crash Reel?