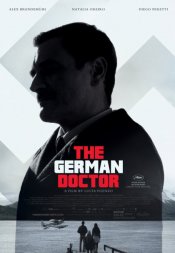 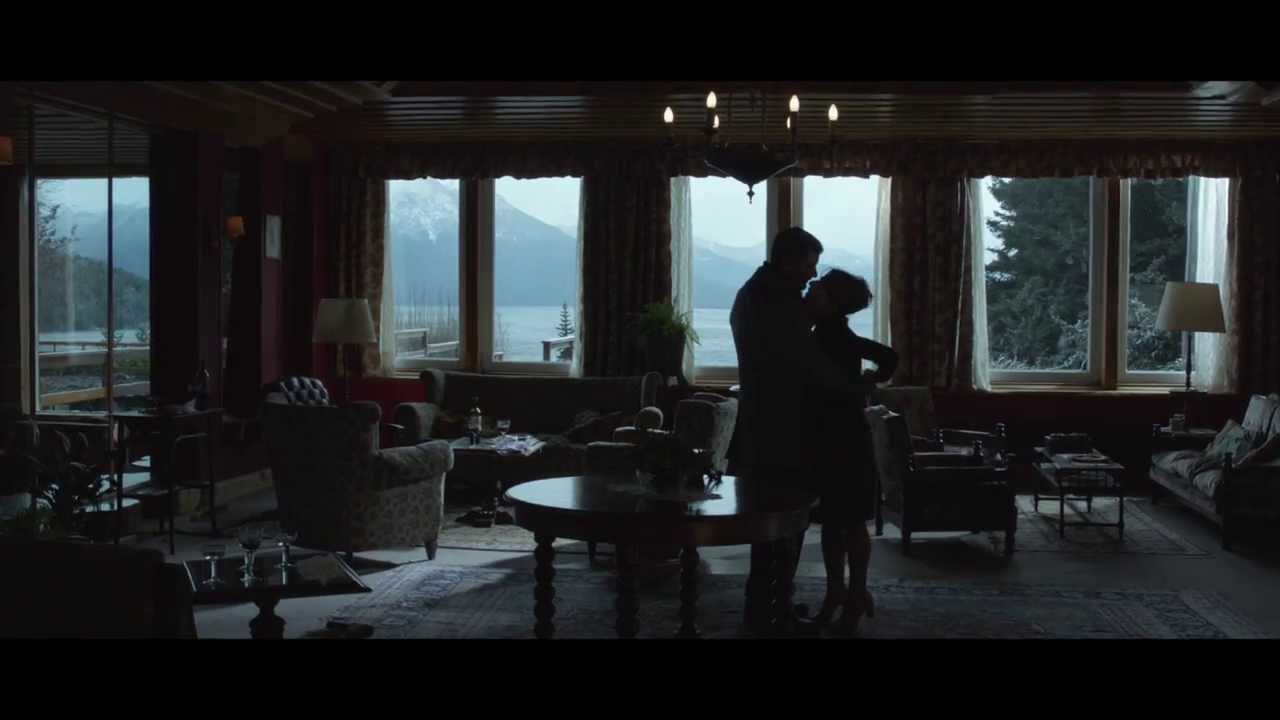 Patagonia, 1960. A German doctor (Alex Brendemühl) meets an Argentinean family and follows them on a long desert road to a small town where the family will be starting a new life. Eva (Natalia Oreiro), Enzo (Diego Peretti) and their three children welcome the doctor into their home and entrust their young daughter, Lilith (Florencia Bado), to his care, not knowing that they are harboring one of the most dangerous criminals in the world. At the same time, Israeli agents are desperately looking to bring The German Doctor to justice.

Poll: Will you see The German Doctor?

A look at the The German Doctor behind-the-scenes crew and production team. 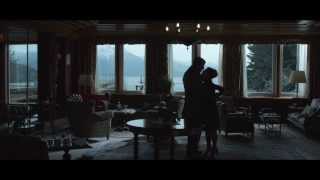 Production: What we know about The German Doctor?

The German Doctor Release Date: When was the film released?

The German Doctor was released in 2014 on Friday, April 25, 2014 (Limited release). There were 8 other movies released on the same date, including The Other Woman, Brick Mansions and The Quiet Ones.

Q&A Asked about The German Doctor

Looking for more information on The German Doctor?