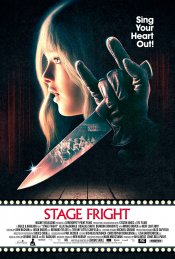 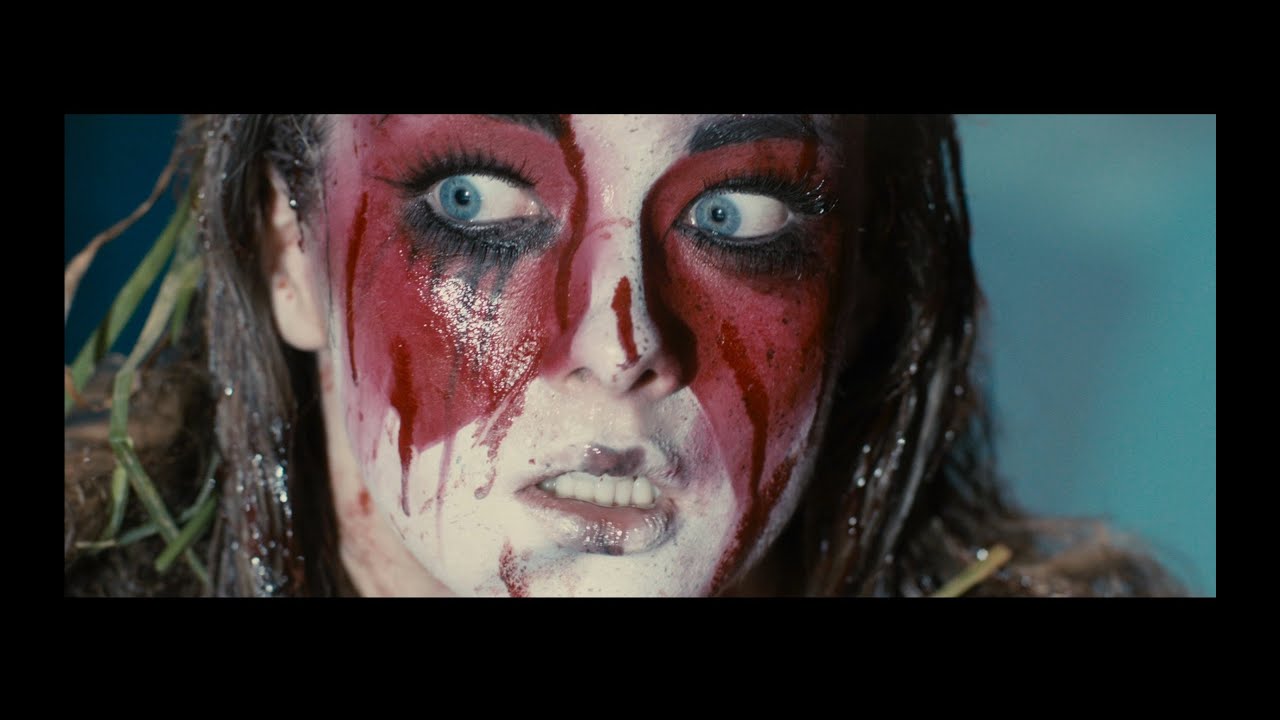 Follows a starry-eyed teenager Camilla Swanson who aspires to follow in the footsteps of her Broadway diva mother. Instead she's stuck working in the kitchen of a snobby performing arts camp. Determined to change her destiny, she sneaks in to audition for the summer showcase and lands a lead role in the play, but just as rehearsals begin, blood starts to spill, and Camilla soon finds herself terrified by the horror of musical theater.

Poll: Will you see Stage Fright?

A look at the Stage Fright behind-the-scenes crew and production team. 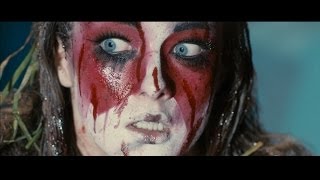 Production: What we know about Stage Fright?

Stage Fright Release Date: When was the film released?

Stage Fright was released in 2014 on Friday, May 9, 2014 (Limited release). There were 11 other movies released on the same date, including Legends of Oz: Dorothy's Return, Neighbors and Chef.