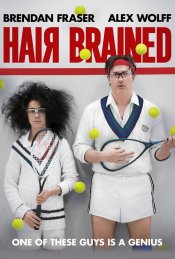 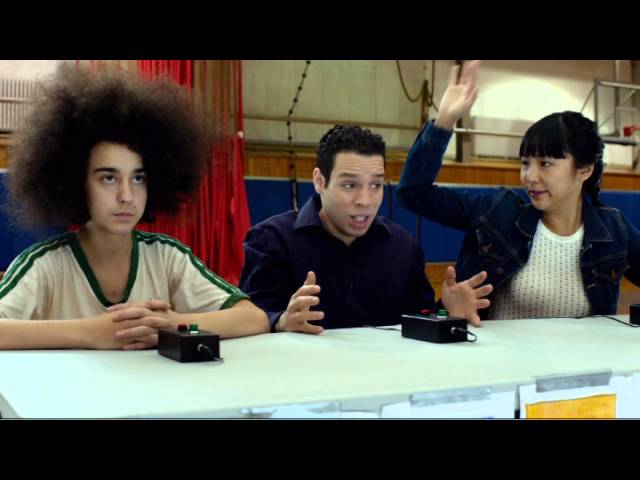 After being rejected from Harvard University, 14-year old genius and outcast Eli Pettifog (Alex Wolff) finds himself at Whittman College, an Ivy League wannabe. Eli meets 41-year-old freshman Leo Searly (Brendan Fraser), a gambler whose world has imploded and has dropped out of life to enroll in college. The odd duo becomes unlikely friends in this comedic coming-of-age film.

Poll: Will you see Hairbrained?

A look at the Hairbrained behind-the-scenes crew and production team. The film's director Billy Kent last directed The OH in Ohio. 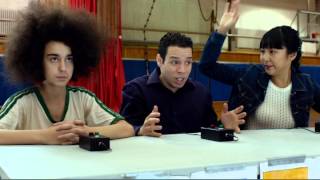 Production: What we know about Hairbrained?

Hairbrained Release Date: When was the film released?

Hairbrained was released in 2014 on Friday, February 28, 2014 (Limited release). There were 8 other movies released on the same date, including Non-Stop, The Son of God and Repentance.

Looking for more information on Hairbrained?