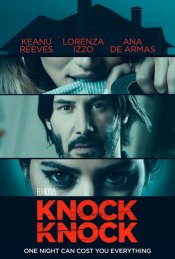 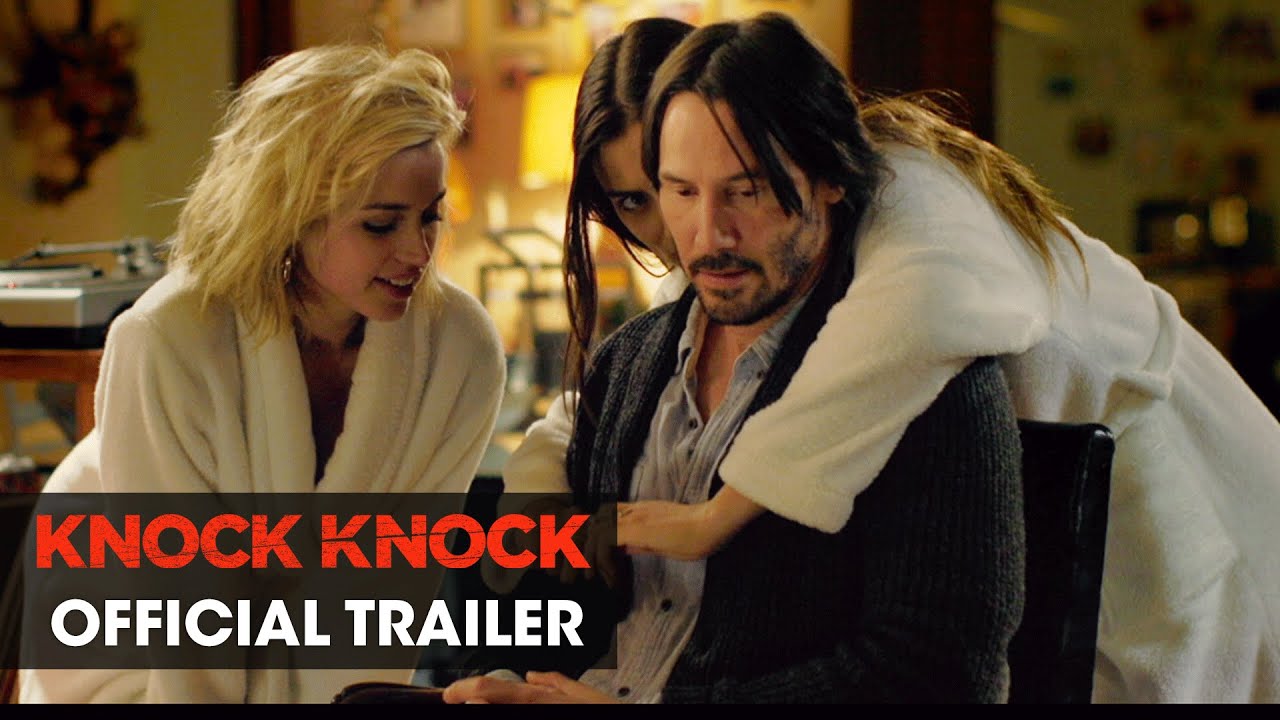 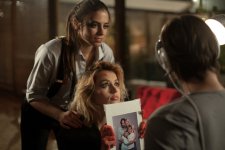 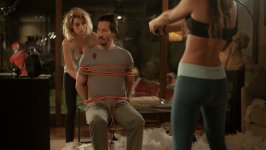 When a devoted husband and father is left home alone for the weekend, two stranded young women unexpectedly knock on his door for help. What starts out as a kind gesture results in a dangerous seduction and a deadly game of cat and mouse.

Poll: Will you see Knock Knock?

A look at the Knock Knock behind-the-scenes crew and production team. The film's director Eli Roth last directed The House with a Clock in its Walls and Death Wish. The film's writer Eli Roth last wrote The Green Inferno and The Man with the Iron Fist. 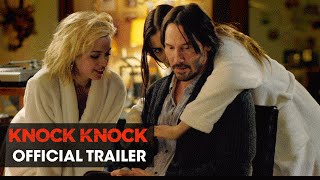 Production: What we know about Knock Knock

Scheduled to start production in April 2014.

Knock Knock Release Date: When was it released?

Knock Knock was released in 2015 on Friday, October 9, 2015 (Limited release). There were 10 other movies released on the same date, including Pan, Steve Jobs and Big Stone Gap.