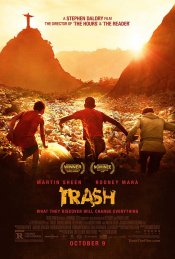 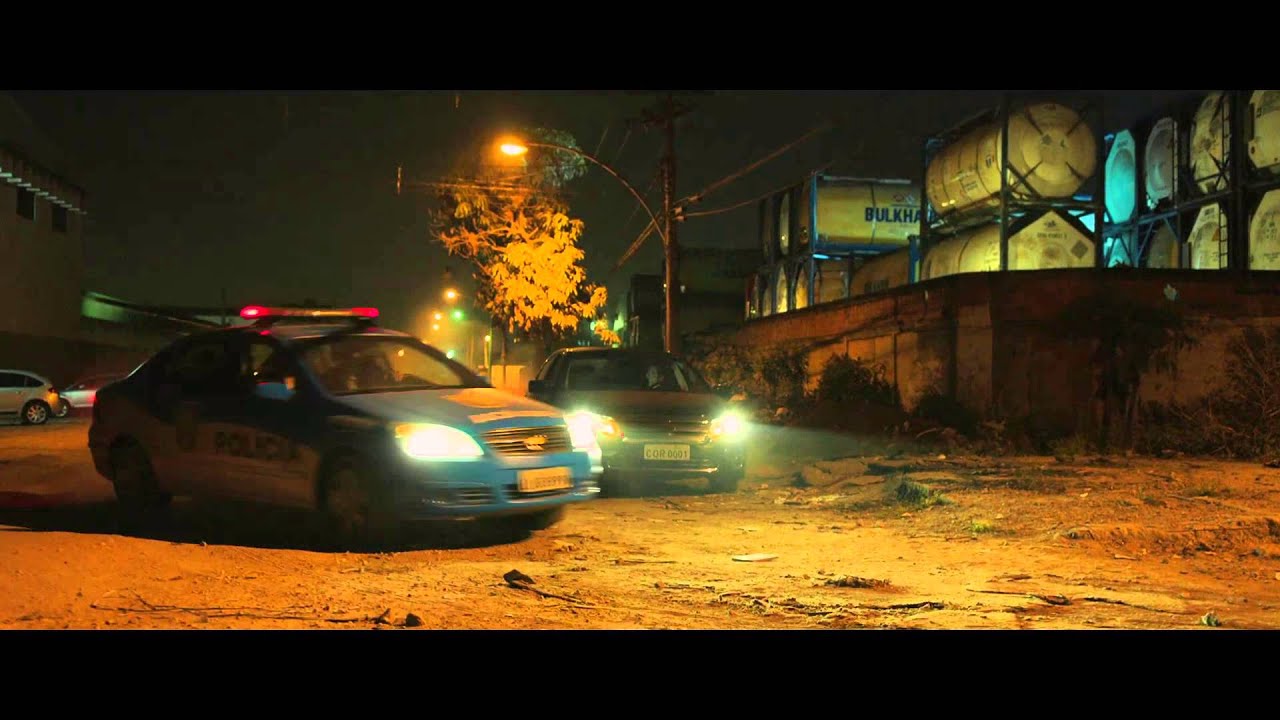 Set in Brazil, three kids who make a discovery in a garbage dump soon find themselves running from the cops and trying to right a terrible wrong.

Poll: Will you see Trash?

A look at the Trash behind-the-scenes crew and production team. The film's director Stephen Daldry last directed Extremely Loud and Incredibly Close and The Reader. The film's writer Richard Curtis last wrote Yesterday and About Time. 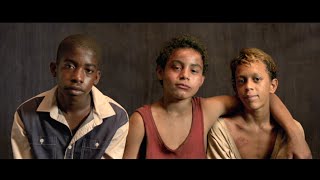 Production: What we know about Trash

The project is being developed with a view to shooting in 2012.

Trash Release Date: When was it released?

Trash was released in 2015 on Friday, October 9, 2015 (Limited release). There were 10 other movies released on the same date, including Pan, Big Stone Gap and Steve Jobs.

Looking for more information on Trash?