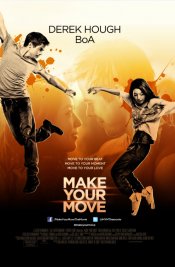 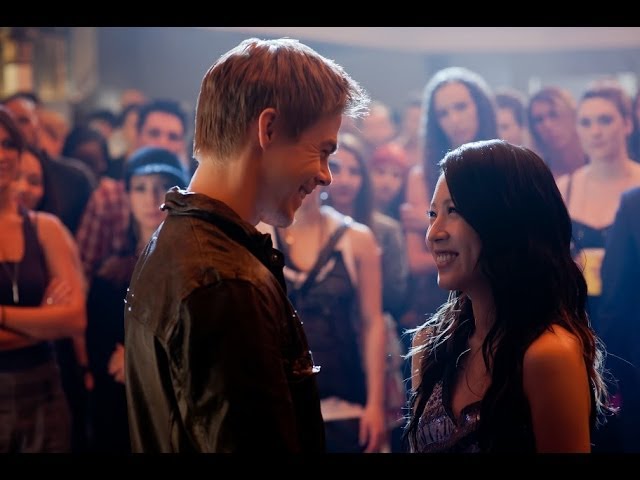 The music is pumping, the dance floor is moving and Donny (Derek Hough) stops when he sees Aya (BoA) performing with her hip-hop Cobu crew on stage at Static, the hottest underground club in New York. They come from two different worlds, but they speak the same language -- dance. Against all odds, they come together and show the world what they've got.

Poll: Will you see Make Your Move?

"Clash of the Titans" , "Save the Last Dance 2: Stepping Up" 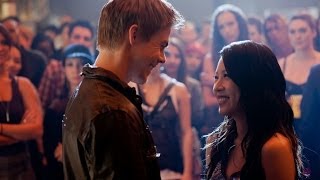 Production: What we know about Make Your Move?

Make Your Move Release Date: When was the film released?

Make Your Move was released in 2014 on Friday, April 18, 2014 (Limited release). There were 11 other movies released on the same date, including A Haunted House 2, Bears and Cuban Fury.

Q&A Asked about Make Your Move

Looking for more information on Make Your Move?