The One I Love Movie 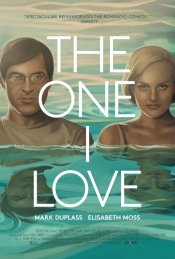 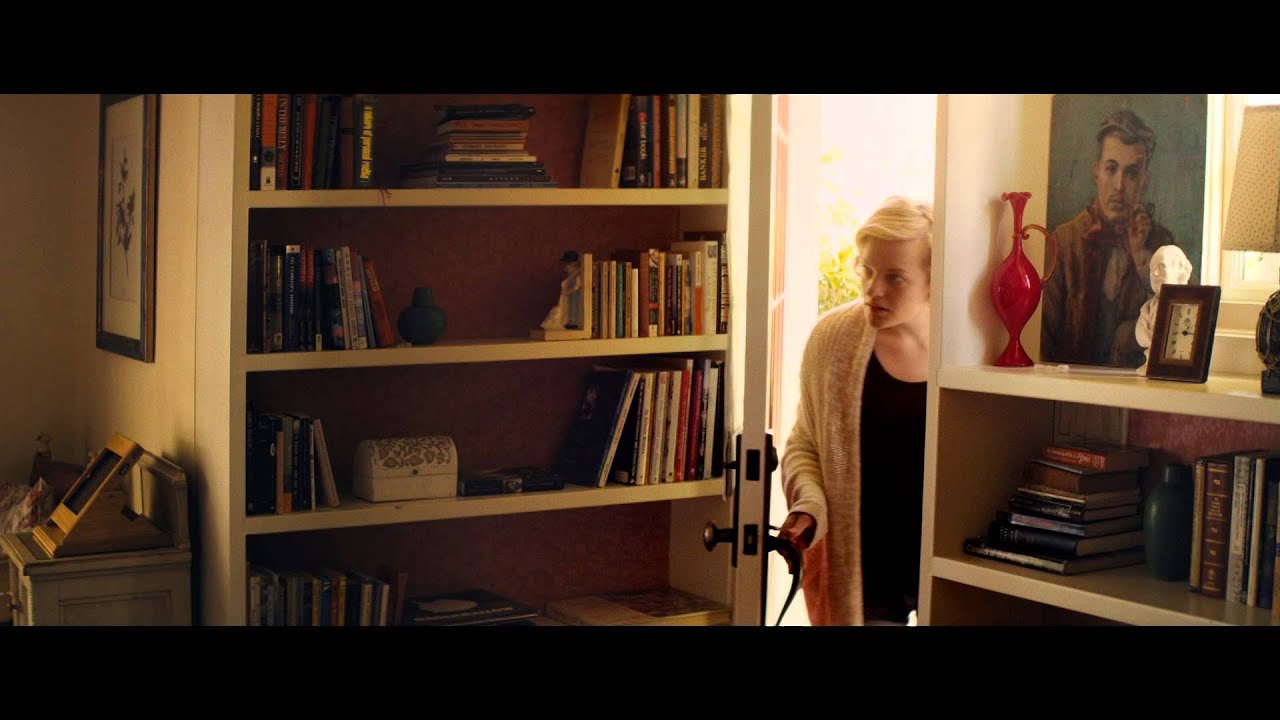 On the brink of separation, Ethan (Duplass) and Sophie (Moss) escape to a beautiful vacation house for a weekend getaway in an attempt to save their marriage. What begins as a romantic and fun retreat soon becomes surreal, when an unexpected discovery forces the two to examine themselves, their relationship, and their future.

Poll: Will you see The One I Love?

Who stars in The One I Love: Cast List

Watch: The One I Love Trailers & Videos 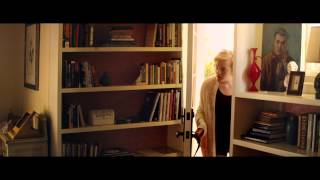 Production: What we know about The One I Love?

The One I Love Release Date: When was the film released?

The One I Love was released in 2014 on Friday, August 22, 2014 (Limited release). There were 12 other movies released on the same date, including Sin City: A Dame to Kill For, When the Game Stands Tall and If I Stay.

Q&A Asked about The One I Love

Looking for more information on The One I Love?