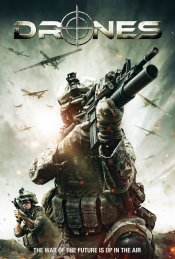 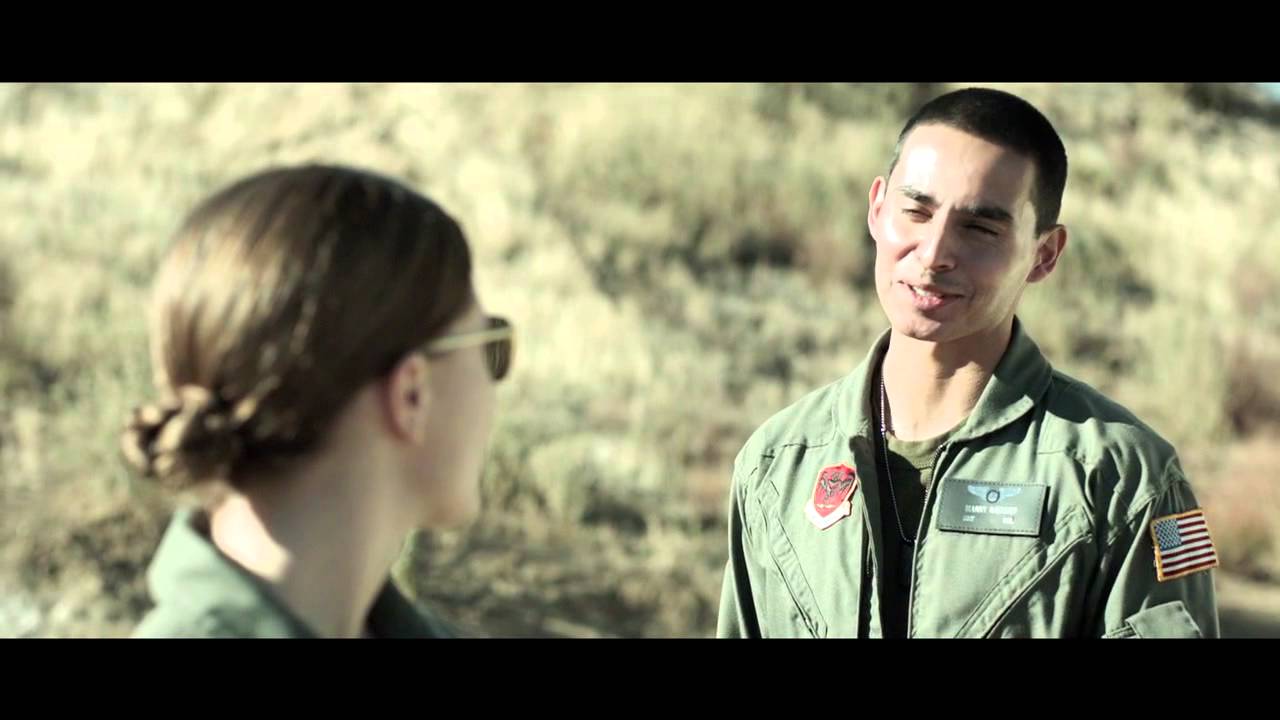 Two soldiers are tasked with deciding the fate of a terrorist with a single push of a button. As the action plays out in real time, their window to use a deadly military drone on the target slowly closes. With time running out, the soldiers begin to question what the real motives are behind the ordered lethal attack.

Poll: Will you see Drones?

A look at the Drones behind-the-scenes crew and production team. 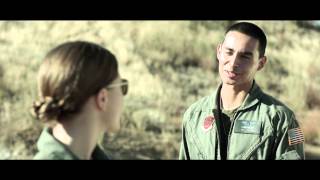 Production: What we know about Drones?

Drones Release Date: When was the film released?

Drones was released in 2014 on Friday, June 27, 2014 (Limited release). There were 6 other movies released on the same date, including Snow Piercer, Transformers 4: Age of Extinction and The Internet's Own Boy: The Story of Aaron Swartz.

Looking for more information on Drones?