You better watch out. 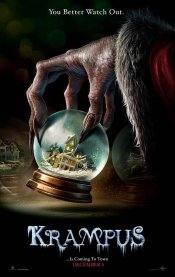 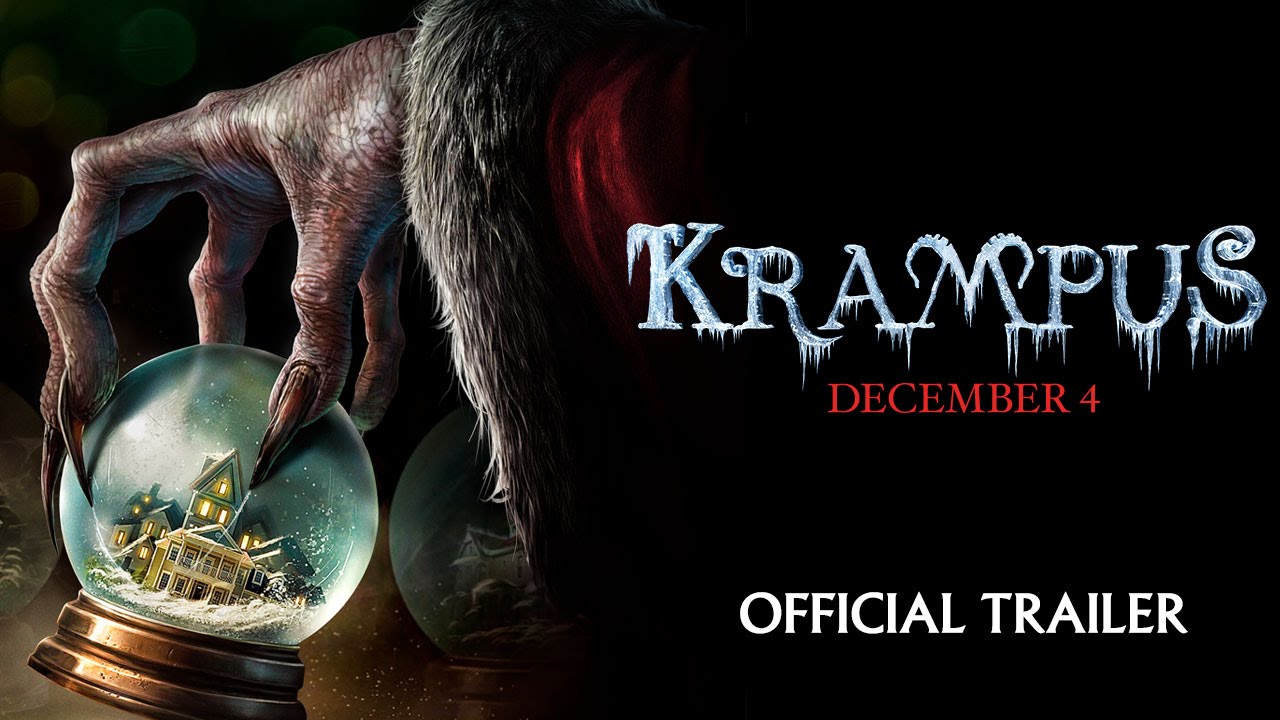 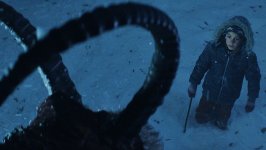 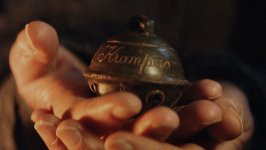 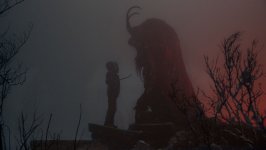 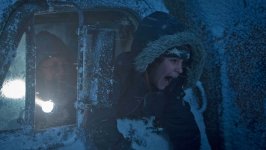 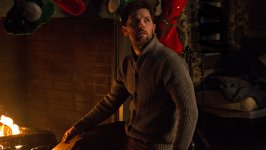 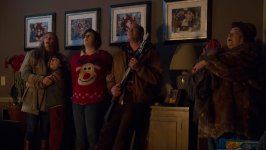 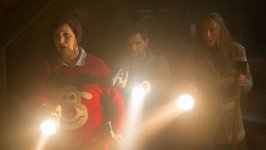 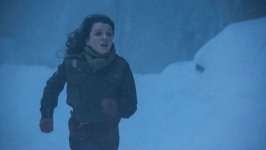 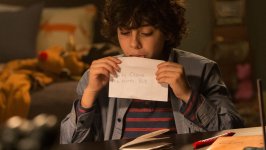 When his dysfunctional family clashes over the holidays, young Max (Emjay Anthony) is disillusioned and turns his back on Christmas. Little does he know, this lack of festive spirit has unleashed the wrath of Krampus: a demonic force of ancient evil intent on punishing non-believers.

All hell breaks loose as beloved holiday icons take on a monstrous life of their own, laying siege to the fractured family’s home and forcing them to fight for each other if they hope to survive.

Poll: Will you see Krampus? 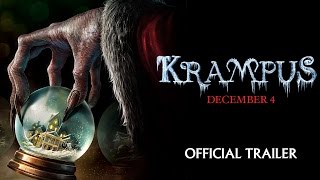 Production: What we know about Krampus?

Krampus Release Date: When was the film released?


Krampus was a Nationwide release in 2015 on Friday, December 4, 2015. There were 14 other movies released on the same date, including The World of Kanako, Chi-Raq and MI-5.

Krampus DVD & Blu-ray Release Date: When was the film released?

Krampus VOD & Digital: When was the film released digitally?


Krampus was released across all major streaming and cable platforms on Tuesday, April 12, 2016. Digital rental or purchase allows you to instantly stream and download to watch anywhere and anytime on your favorite devices. Available from various digital retailers including Amazon Video, iTunes, Google Play, Apple, Vudu and others.

Looking for more information on Krampus?