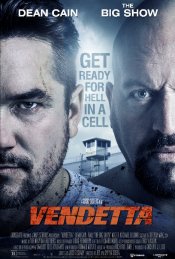 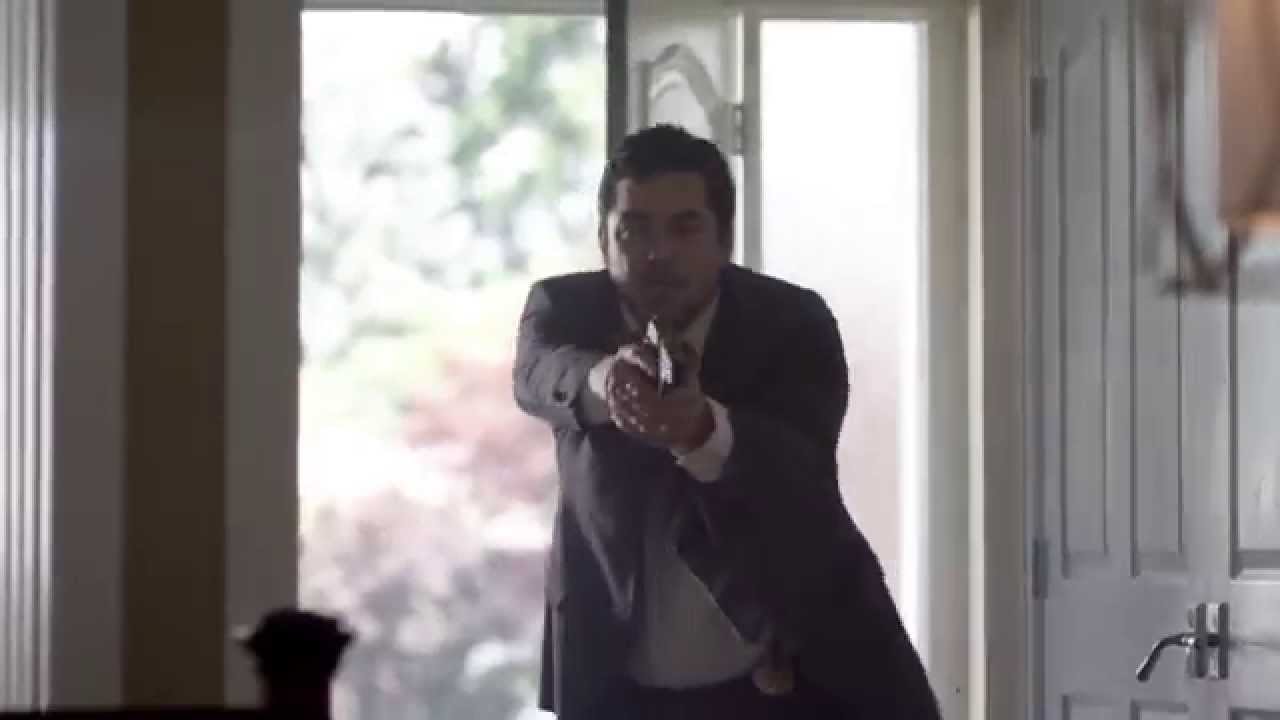 Dean Cain and WWE Superstar The Big Show star in this action packed thriller about a detective pushed beyond his limits, who will stop at nothing for vengeance. When his wife is brutally murdered by a criminal that he put away, Mason (Cain), a hard-nosed detective, deliberately gets arrested for murder in order to get vengeance. While inside, Mason discovers a new criminal enterprise that those behind it would kill to protect.

Poll: Will you see Vendetta?

A look at the Vendetta behind-the-scenes crew and production team. The film's director Sylvia Soska last directed American Mary and See No Evil 2. 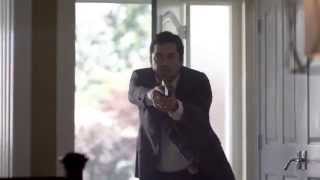 Production: What we know about Vendetta

Vendetta Release Date: When was it released?

Vendetta was released in 2015 on Friday, June 12, 2015 (Limited release). There were 6 other movies released on the same date, including Jurassic World, The Wolfpack and Me and Earl and the Dying Girl.

Looking for more information on Vendetta?