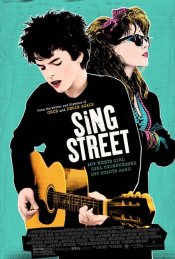 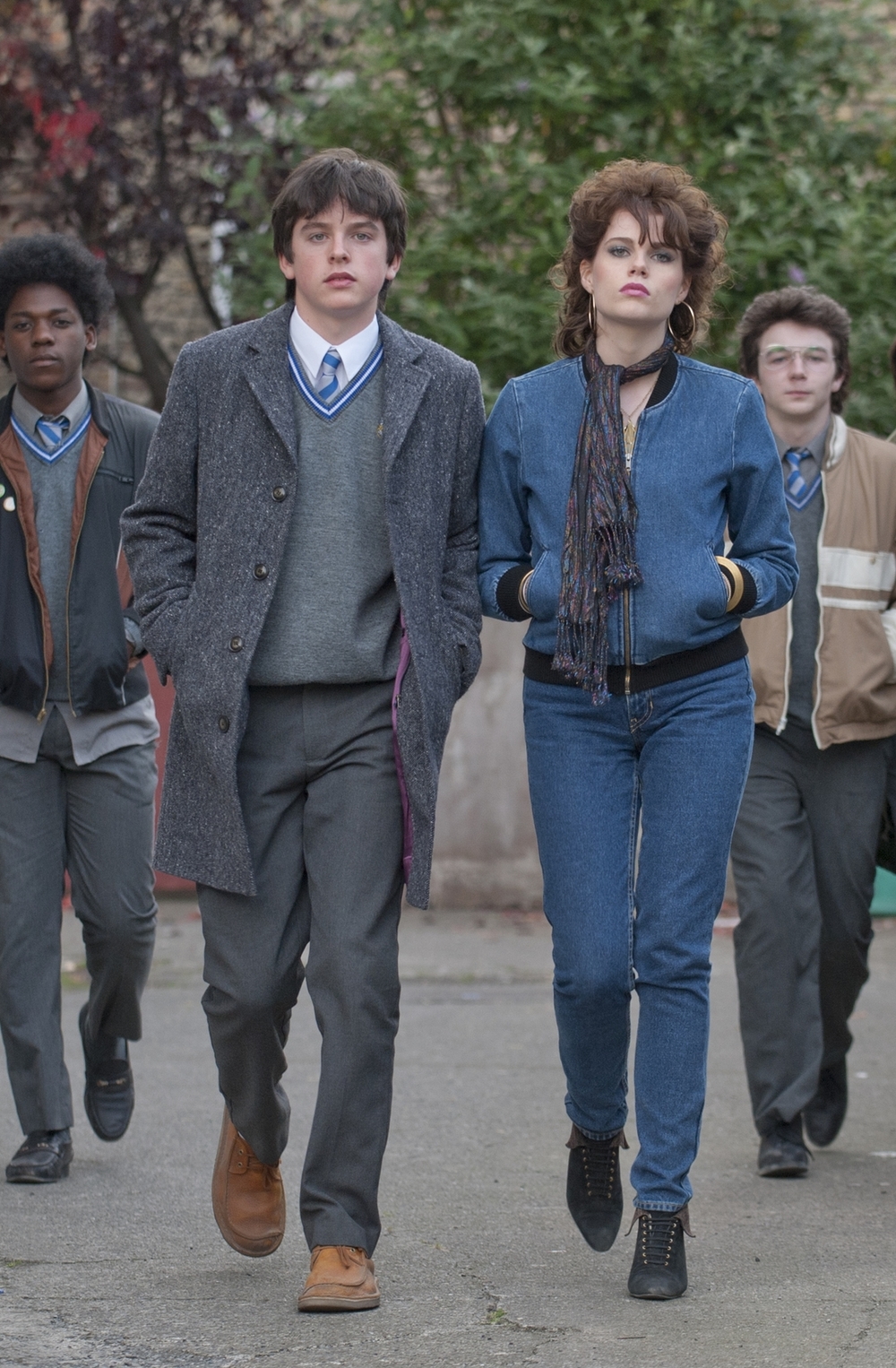 Poll: Will you see Sing Street?

Production: What we know about Sing Street?

Sing Street Release Date: When was the film released?

Sing Street was released in 2016 on Friday, April 15, 2016 (Limited release). There were 13 other movies released on the same date, including The Jungle Book, Criminal and Barbershop: The Next Cut.