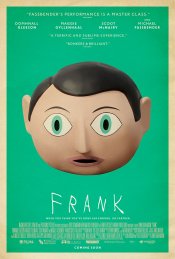 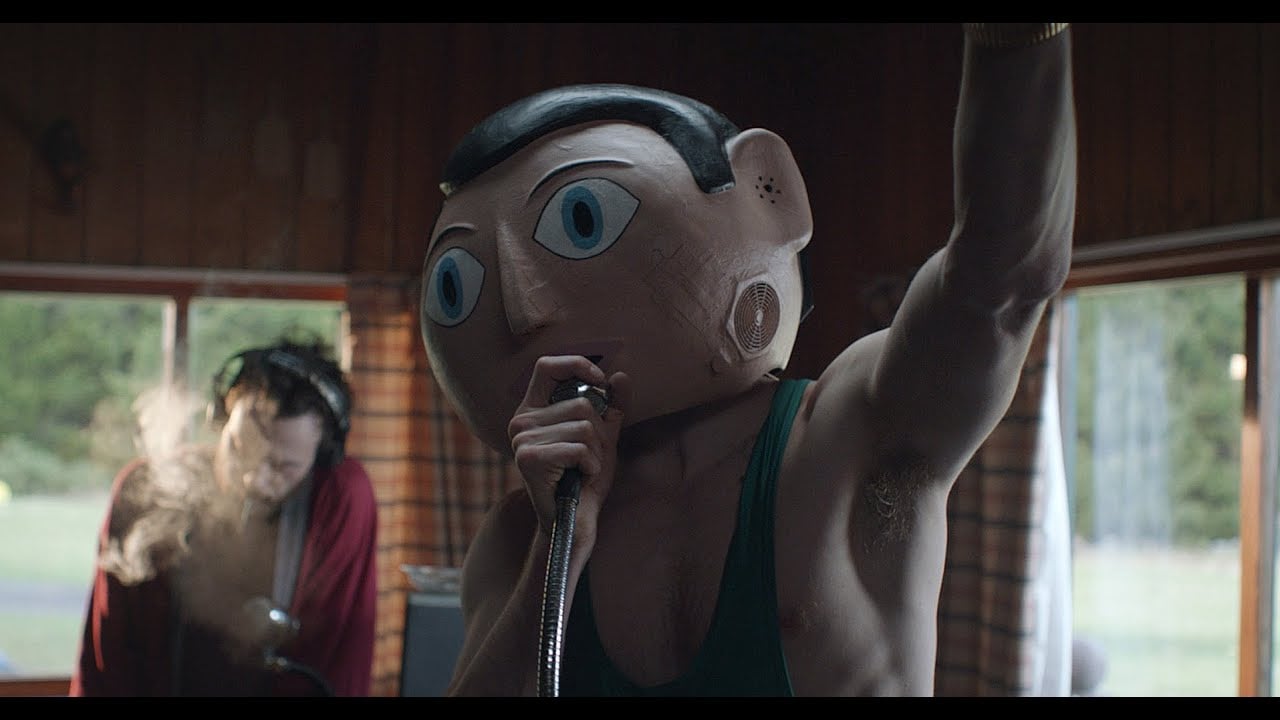 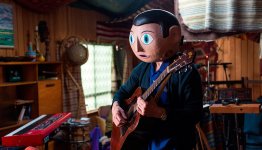 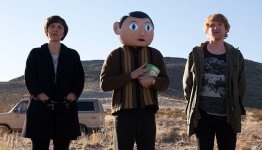 An offbeat comedy about a young wannabe musician, Jon (Domhnall Gleeson), who finds himself out of his depth when he joins an avant-garde pop band led by the mysterious and enigmatic Frank (Michael Fassbender), a musical genius who hides himself inside a large fake head, and his terrifying bandmate Clara (Maggie Gyllenhaal).

Poll: Will you see Frank?

A look at the Frank behind-the-scenes crew and production team. The film's director Lenny Abrahamson last directed The Little Stranger and Room. The film's writer Peter Straughan last wrote The Goldfinch and Our Brand is Crisis. 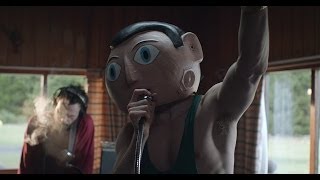 Production: What we know about Frank

Frank Release Date: When was it released?

Frank was released in 2014 on Friday, August 15, 2014 (Limited release). There were 6 other movies released on the same date, including The Expendables 3, The Giver and The Trip to Italy.

Looking for more information on Frank?