Every child needs to feel loved. 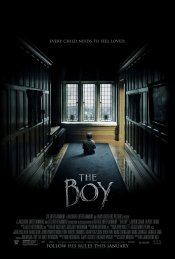 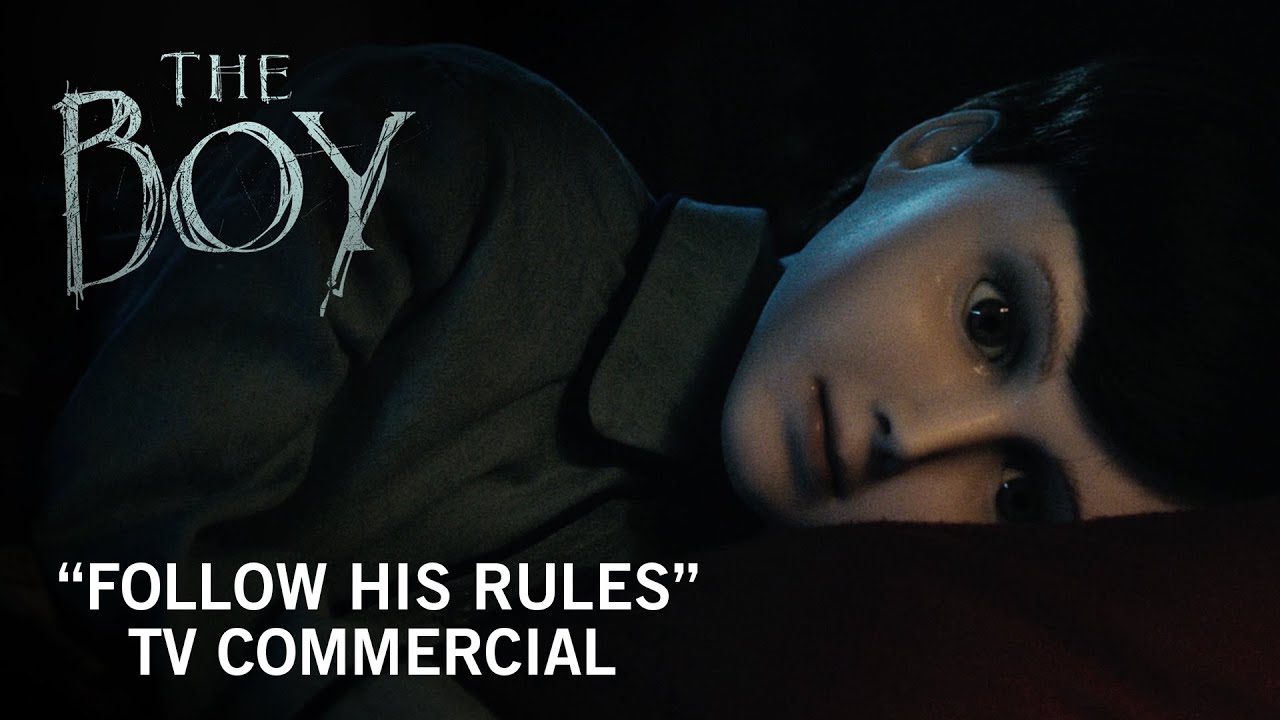 Greta (Cohan), a young American woman looking to escape a troubled past, takes a job in a small England village as a nanny for a wealthy couple's 8-year-old son while they take a long vacation.

She arrives at the remote manor to discover that things are not quite right. The surprisingly elderly Mr. & Mrs. Heelshire have a list of strict rules for her to follow in caring for their son Brahms, and they mysteriously warn Greta that not following them precisely could result in something terrible. But, the most disturbing realization of all is that Brahms is not an actual 8-year-old boy....he's a life-sized porcelain doll, whom the doting parents care for and deeply love, just like a real boy. "If you love him," Greta is sternly instructed, "he will love you back."

Isolated and alone, Greta notices that every time she breaks a rule, something strange happens in the house, and the doll reappears in different places and positions than where she put him. Compelled to uncover the mystery behind Brahms, Greta enlists the help of the local grocery delivery man, the only human being she sees for weeks, who shares horrifying details about the Heelshire family's disturbing past, leading Greta to realize that she wasn't just hired – she was chosen.

Poll: Will you see The Boy?

A Good Woman, If Only

The Last Right, The Eclipse 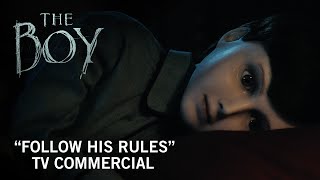 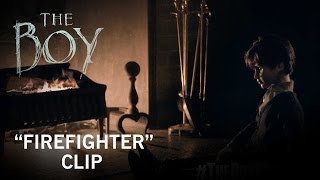 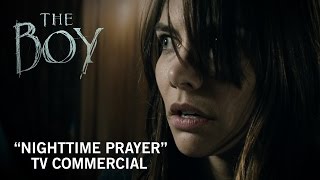 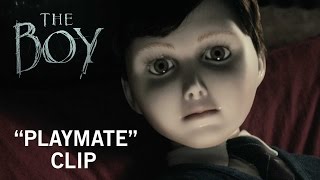 Production: What we know about The Boy?

The Boy Release Date: When was the film released?

The Boy was released in 2016 on Friday, January 22, 2016 (Nationwide release). There were 15 other movies released on the same date, including Dirty Grandpa, The 5th Wave and Mojave.

Q&A Asked about The Boy

Looking for more information on The Boy?