Trust one. Fear the other. 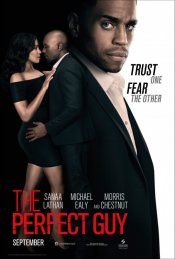 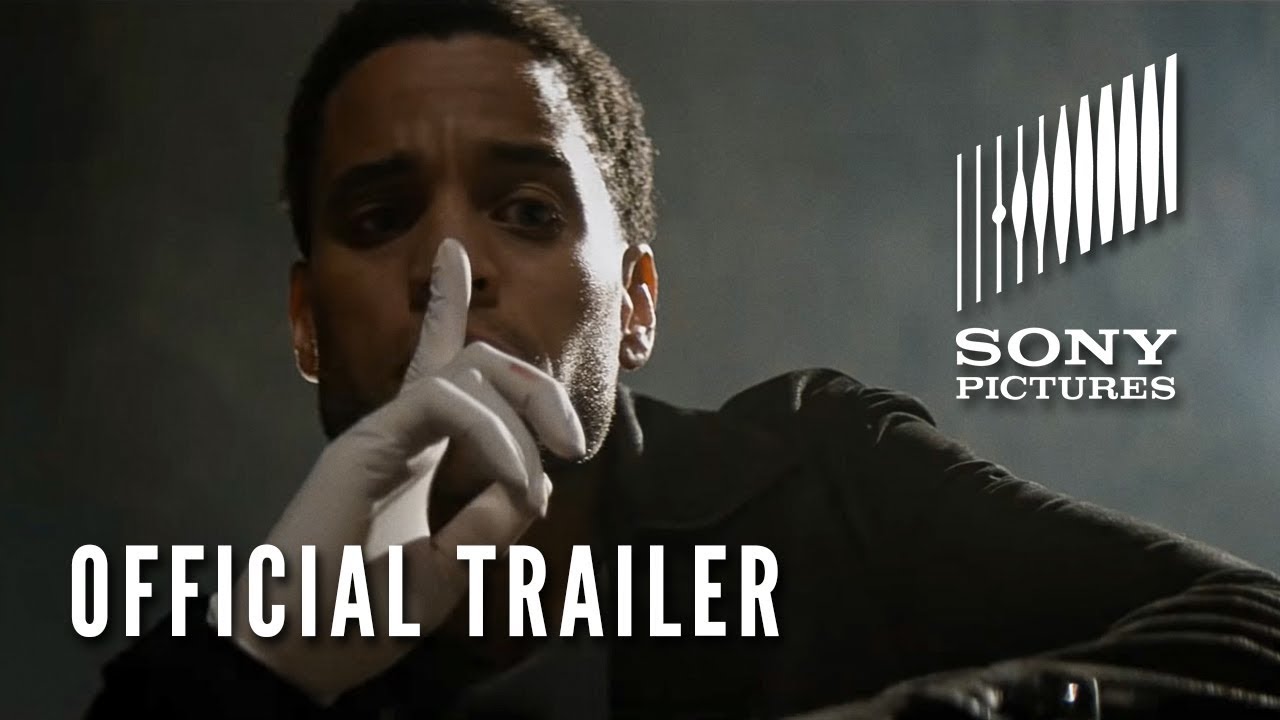 The Perfect Guy follows a woman (Lathan) who meets an IT expert (Ealy), who seems to be the perfect guy. But after a sexually-charged courtship, she sees a violent side of him and dissolves the budding relationship. In a jealous rage and fueled by insane revenge, he disrupts her life. 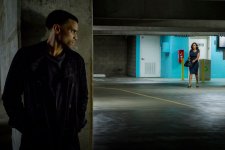 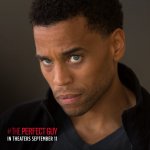 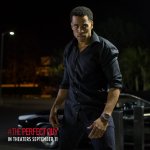 Leah Vaughn (Sanaa Lathan) appears to have the ideal life. She enjoys a challenging, fast-paced career as a lobbyist; Dave (Morris Chestnut), her long-term boyfriend loves her. And yet, at 36, she's ready to move to the next phase. Marriage and a family seem a logical and welcome step. Dave is not so sure. A bit commitment phobic, his misgivings lead to a painful break up.

Enter Carter Duncan (Michael Ealy), a handsome, charming stranger whose path keeps crossing with Leah's. Caring and solicitous of Leah and her family and friends, their relationship rapidly progresses. It seems Leah has met the perfect guy. But if it seems too good to be true... Soon Carter's protective nature morphs into something more sinister. It's clear Leah has to end this new relationship and when she does, her onetime lover becomes her ultimate enemy. It will take every bit of her cunning and resolve to escape and outwit him.

Poll: Will you see The Perfect Guy?

Crew: Who's making The Perfect Guy 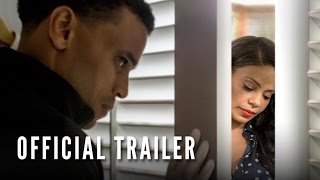 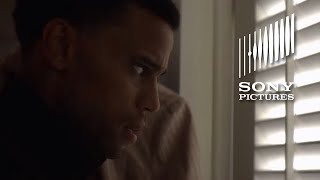 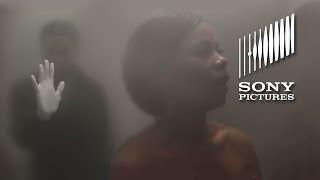 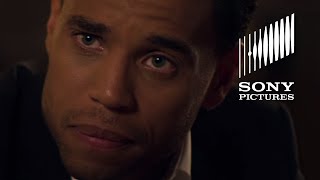 Production: What we know about The Perfect Guy

On or about February 15, 2015, the film was in Post-Production status.

The Perfect Guy Release Date: When was it released?

The Perfect Guy was released in 2015 on Friday, September 11, 2015 (Nationwide release). There were 8 other movies released on the same date, including The Visit, Wolf Totem and A Brilliant Young Mind.

Questions: Asked About The Perfect Guy

Looking for more information on The Perfect Guy?