Before We Go Movie 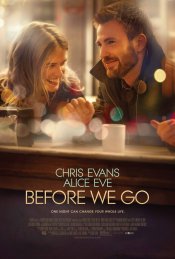 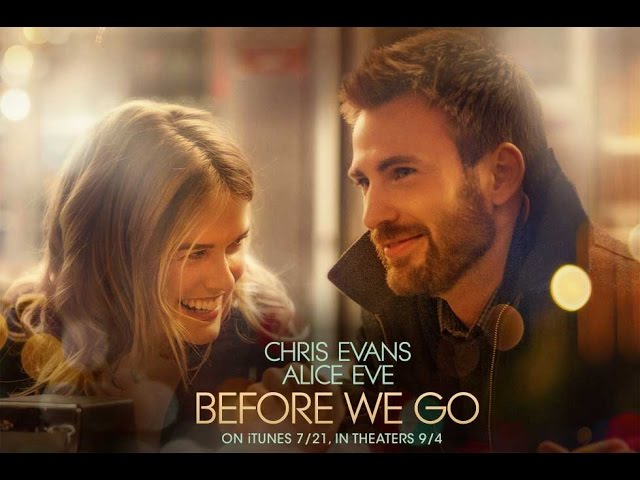 A young woman in New York City races to catch the 1:30 Train to Boston. On the way she is robbed. Stranded in New York, Brooke has nobody who can help her, except Nick, the young trumpet player whom she meets by chance in Grand Central Station. The duo spend the wee hours wandering around the city, and the night becomes one of discoveries.

Poll: Will you see Before We Go?

Crew: Who's making Before We Go

A look at the Before We Go behind-the-scenes crew and production team. The film's director Chris Evans last directed 1:30 Train.

Before We Go Trailers & Videos 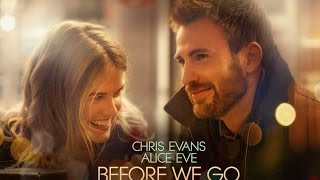 Production: What we know about Before We Go

Before We Go Release Date: When was it released?

Before We Go was released in 2015 on Friday, September 4, 2015 (Limited release). There were 6 other movies released on the same date, including The Transporter Refueled, Break Point and Heroes of Dirt.

Questions: Asked About Before We Go

Looking for more information on Before We Go?