The stakes are greater but the same three rules apply: never change the deal, no names, & never open the package 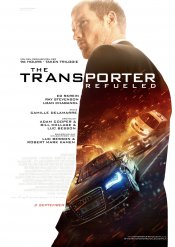 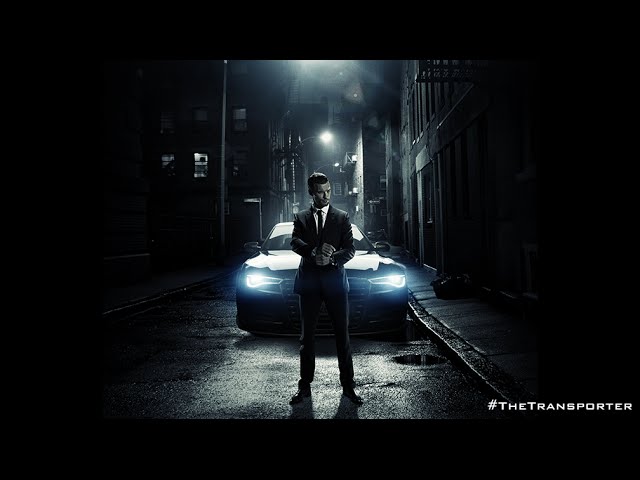 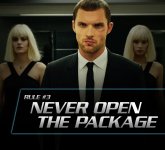 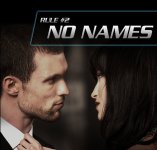 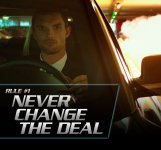 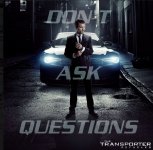 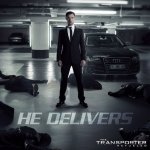 Frank Martin (played by newcomer Ed Skrein), a former special-ops mercenary, is now living a less perilous life - or so he thinks - transporting classified packages for questionable people. When Frank’s father (Ray Stevenson) pays him a visit in the south of France, their father-son bonding weekend takes a turn for the worse when Frank is engaged by a cunning femme-fatale, Anna (Loan Chabanol), and her three seductive sidekicks to orchestrate the bank heist of the century. Frank must use his covert expertise and knowledge of fast cars, fast driving and fast women to outrun a sinister Russian kingpin, and worse than that, he is thrust into a dangerous game of chess with a team of gorgeous women out for revenge.

Poll: Will you see The Transporter Refueled?

Crew: Who's making The Transporter Refueled 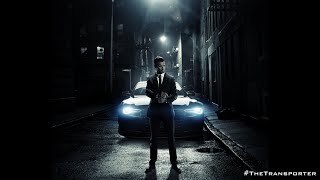 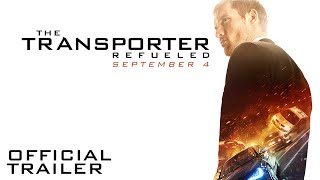 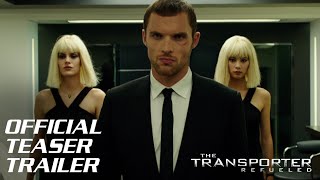 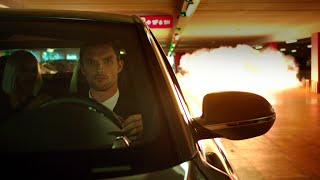 Production: What we know about The Transporter Refueled

EuropaCorp and Fundamental will co-finance, produce and distribute the next three installments in the Transporter franchise (parts 4, 5 and 6).

The Transporter Refueled Release Date: When was it released?

The Transporter Refueled was released in 2015 on Friday, September 4, 2015 (Nationwide release). There were 6 other movies released on the same date, including Heroes of Dirt, Dragon Blade and Chloe & Theo.

Questions: Asked About The Transporter Refueled

Looking for more information on The Transporter Refueled?