A Walk in the Woods Movie 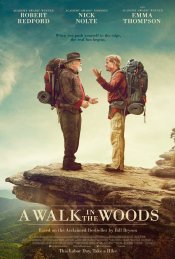 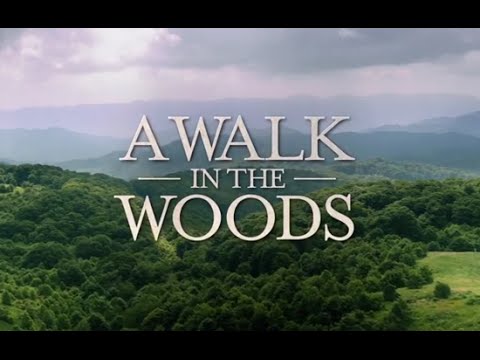 An aging travel writer sets out to hike the 2,100 mile Appalachian Trail with his long-estranged high school buddy.

In this new comedy adventure, celebrated travel writer, Bill Bryson (Academy Award winner Robert Redford), instead of retiring to enjoy his loving and beautiful wife (Academy Award winner Emma Thompson), and large and happy family, challenges himself to hike the Appalachian Trail - 2,200 miles of America's most unspoiled, spectacular and rugged countryside from Georgia to Maine. The peace and tranquility he hopes to find, though, is anything but, once he agrees to being accompanied by the only person he can find willing to join him on the trek - his long lost and former friend Katz (Academy Award nominee Nick Nolte), a down-on-his-luck serial philanderer who, after a lifetime of relying on his charm and wits to keep one step ahead of the law – sees the trip as a way to sneak out of paying some debts and sneak into one last adventure before its too late. The trouble is, the two have a completely different definition of the word, "adventure". Now they're about to find out that when you push yourself to the edge, the real fun begins.

Poll: Will you see A Walk in the Woods?

Crew: Who's making A Walk in the Woods

A look at the A Walk in the Woods behind-the-scenes crew and production team. The film's director Ken Kwapis last directed Big Miracle and He's Just Not That Into You. The film's writer Bill Holderman last wrote Book Club.

A Walk in the Woods Trailers & Videos 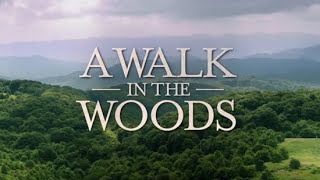 Production: What we know about A Walk in the Woods

A Walk in the Woods Release Date: When was it released?

Questions: Asked About A Walk in the Woods

Looking for more information on A Walk in the Woods?