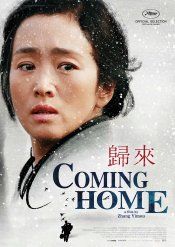 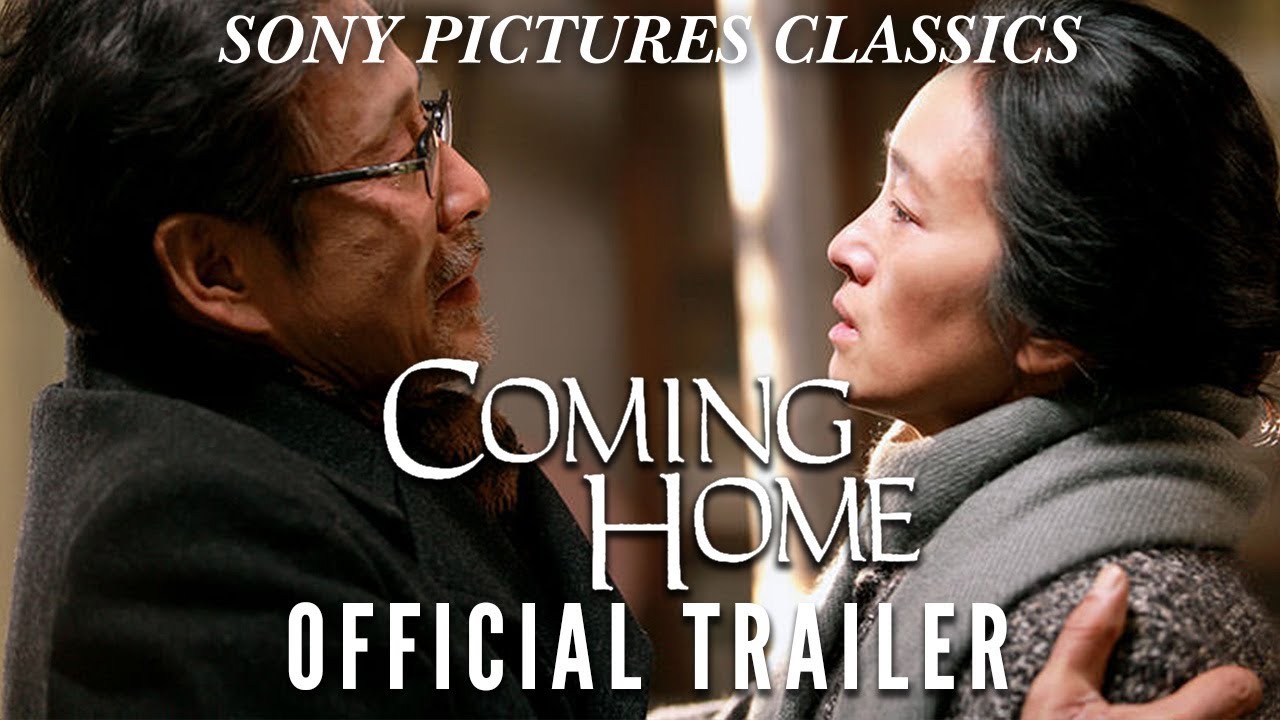 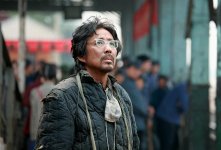 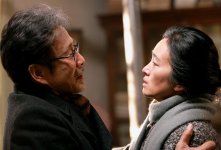 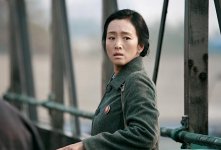 Lu Yanshi (Chen Daoming) and Feng Wanyu (Gong Li) are a devoted couple forced to separate when Lu is arrested and sent to a labor camp as a political prisoner, just as his wife is injured in an accident.

Released during the last days of the Cultural Revolution, he finally returns home only to find that his beloved wife has amnesia and remembers little of her past. Unable to recognize Lu, she patiently waits for her husband's return.

A stranger alone in the heart of his broken family, Lu Yanshi determines to resurrect their past together and reawaken his wife's memory.

Poll: Will you see Coming Home?

A look at the Coming Home behind-the-scenes crew and production team. The film's director Zhang Yimou last directed The Flowers of War and House of Flying Daggers. 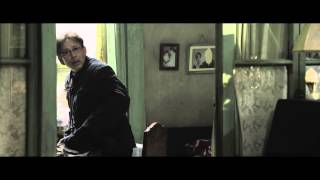 Production: What we know about Coming Home

Coming Home Release Date: When was it released?

Coming Home was released in 2015 on Wednesday, September 9, 2015 (Limited release). There were 2 other movies released on the same date, including Time Out of Mind and Winter on Fire.