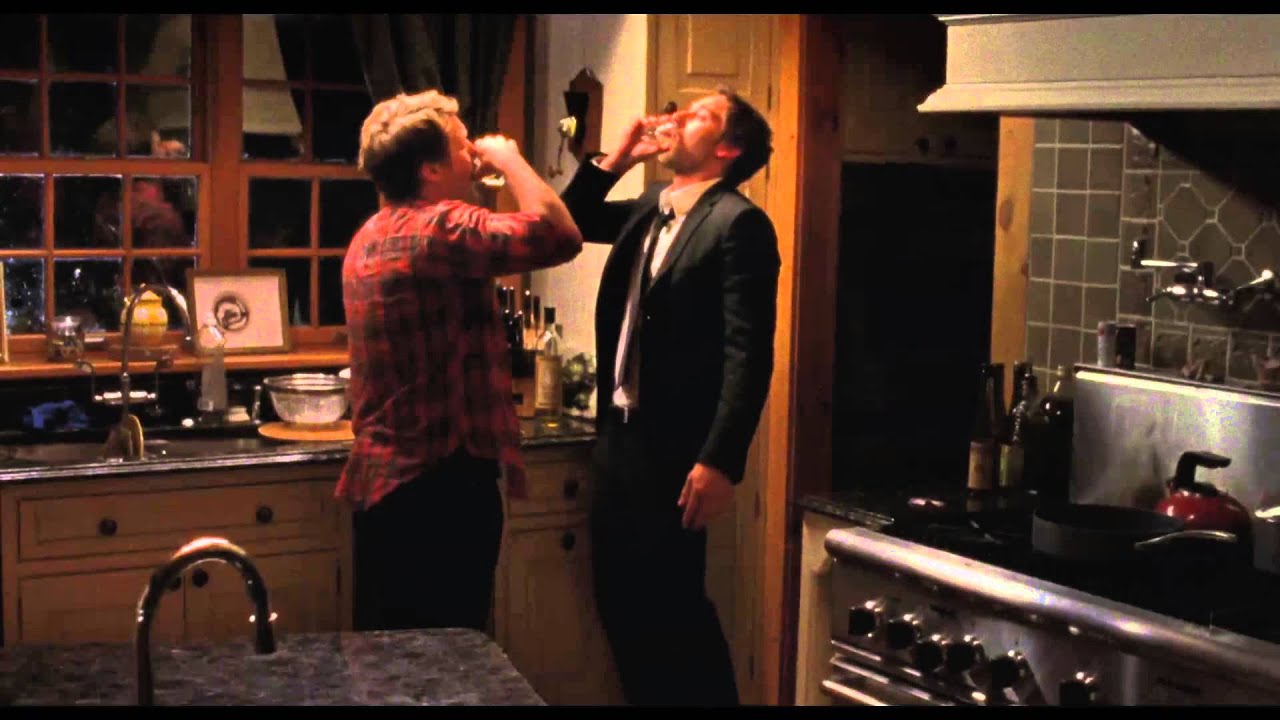 Mourning the sudden death of his parents, Daniel invites his childhood friends up to their lake house in an attempt to relive the glory days of their youth -- whether they like it or not. Things take a turn for the worse when it becomes clear that none of his friends share his nostalgia for the good old days -- and his ex-girlfriend shows up with a new fiancé. But as the night progresses, secrets are confessed, romances are rekindled, and a particularly epic game of Whiskey Slaps is played.

Poll: Will you see Beside Still Water?

"Lost in Florence" , "The Resurrection of Gavin Stone"

A look at the Beside Still Water behind-the-scenes crew and production team. 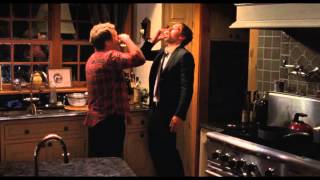 Production: What we know about Beside Still Water?

Beside Still Water Release Date: When was the film released?

Beside Still Water was released in 2014 on Friday, November 14, 2014 (Limited release). There were 10 other movies released on the same date, including Dumb and Dumber To, Beyond the Lights and Rosewater.

Q&A Asked about Beside Still Water

Looking for more information on Beside Still Water?