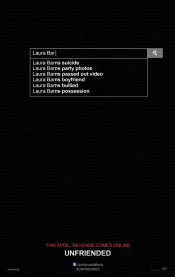 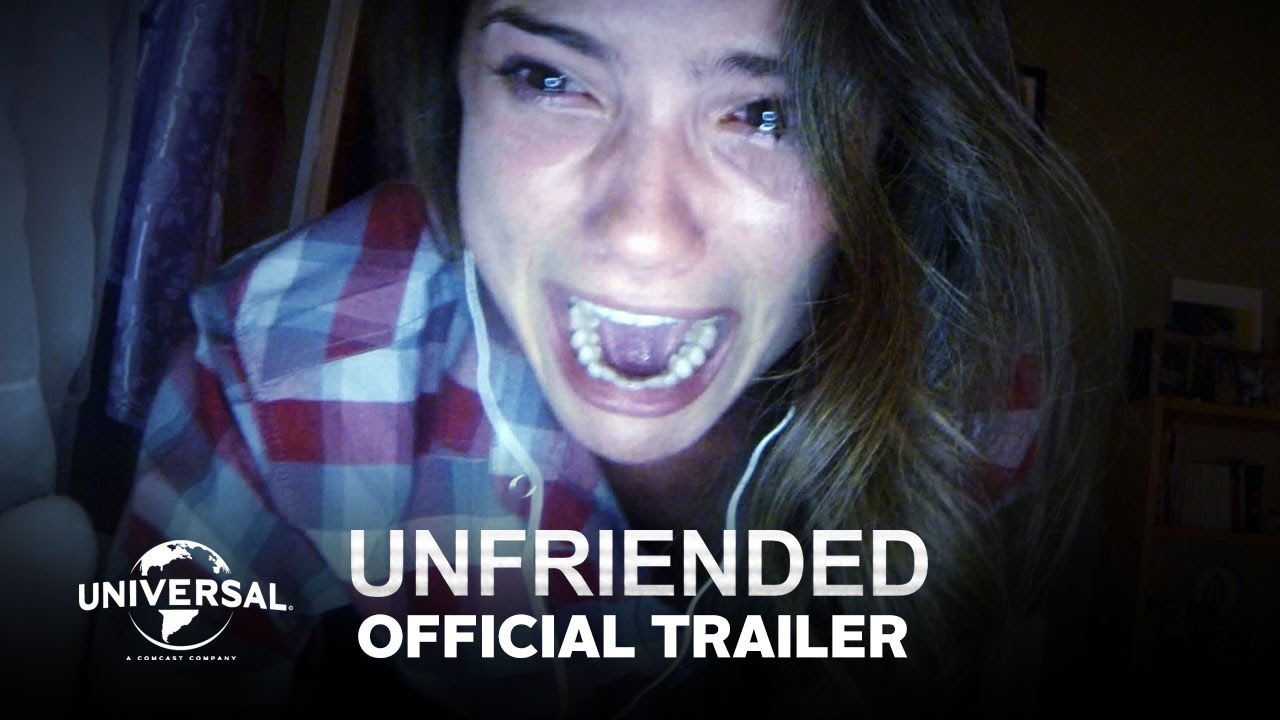 Unfolds over a teenager's computer screen as she and her friends are stalked by an unseen figure who seeks vengeance for a shaming video that led a vicious bully to kill herself a year earlier. 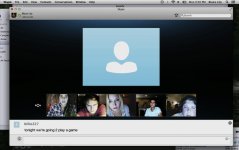 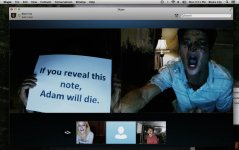 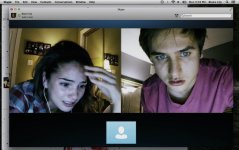 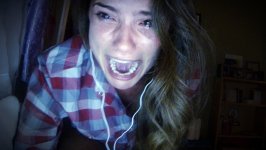 While video chatting one night, six high school friends receive a Skype message from a classmate who killed herself exactly one year ago. At first they think it's a prank, but when the girl starts revealing the friends' darkest secrets, they realize they are dealing with something from beyong this world, something that wants them dead. Told entirely from a young girl's computer desktop, Cybernatural redefines "found footage" for a new generation of teens.

Poll: Will you see Unfriended?

A look at the Unfriended behind-the-scenes crew and production team. 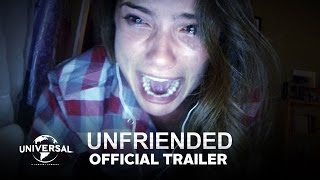 Production: What we know about Unfriended

Unfriended Release Date: When was it released?

Unfriended was released in 2015 on Friday, April 17, 2015 (Nationwide release). There were 10 other movies released on the same date, including Paul Blart: Mall Cop 2, Child 44 and Monkey Kingdom.

Looking for more information on Unfriended?