Just Before I Go Movie 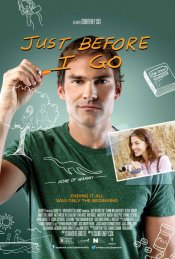 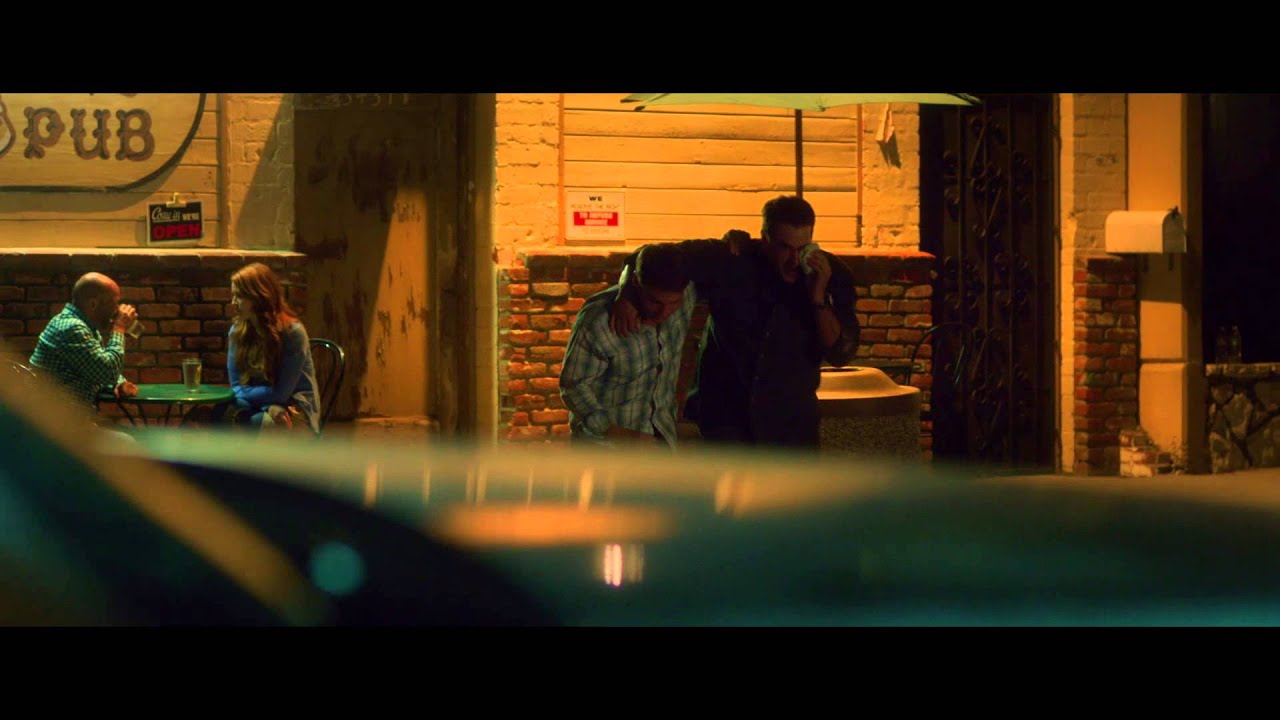 Ted Morgan has been treading water for most of his life. After his wife leaves him, Ted realizes he has nothing left to live for. Summoning the courage for one last act, Ted decides to go home and face the people he feels are responsible for creating the shell of a person he has become. But life is tricky. The more determined Ted is to confront his demons, to get closure, and to withdraw from his family, the more Ted is yanked into the chaos of their lives. So, when Ted Morgan decides to kill himself, he finds a reason to live.

Poll: Will you see Just Before I Go?

Crew: Who's making Just Before I Go

A look at the Just Before I Go behind-the-scenes crew and production team.

Just Before I Go Trailers & Videos 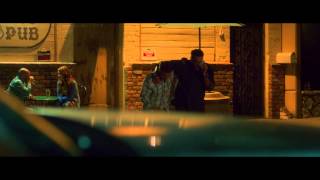 Production: What we know about Just Before I Go

Just Before I Go Release Date: When was it released?

Just Before I Go was released in 2015 on Friday, April 24, 2015 (New York / Los Angeles release). There were 10 other movies released on the same date, including The Water Diviner, Little Boy and The Age Of Adaline.

Questions: Asked About Just Before I Go

Looking for more information on Just Before I Go?