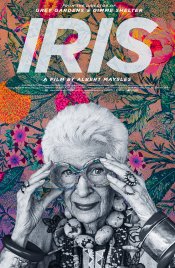 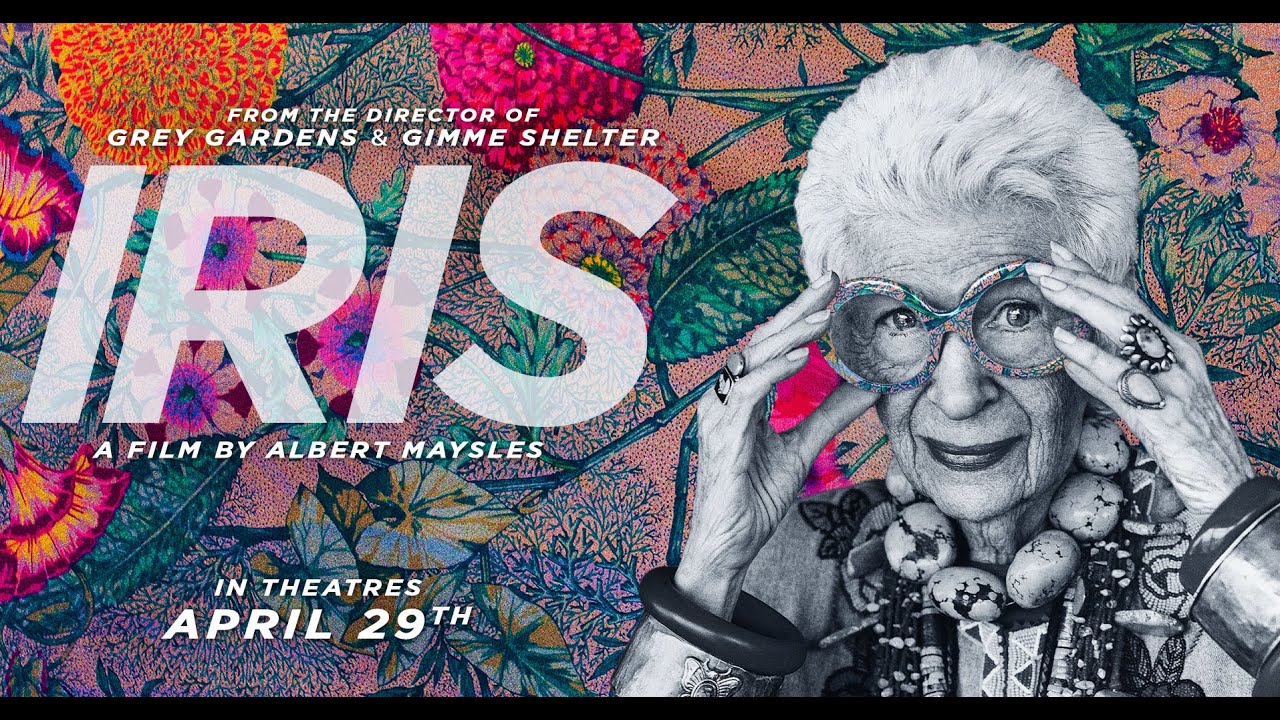 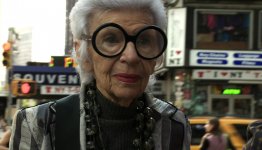 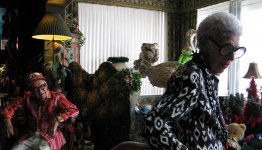 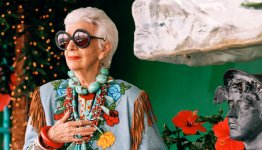 IRIS pairs the 87-year-old Maysles with Iris Apfel, the quick-witted, flamboyantly dressed 93-year-old style maven who has had an outsized presence on the New York fashion scene for decades. More than a fashion film, the documentary is a story about creativity and how, even at Iris' advanced age, a soaring free spirit continues to inspire. IRIS portrays a singular woman whose enthusiasm for fashion, art and people are life's sustenance and reminds us that dressing, and indeed life, is nothing but an experiment. Despite the abundance of glamour in her current life, she continues to embrace the values and work ethic established during a middle-class Queens upbringing during the Great Depression. I feel lucky to be working. If you're lucky enough to do something you love, everything else follows.

Poll: Will you see Iris?

A look at the Iris behind-the-scenes crew and production team. 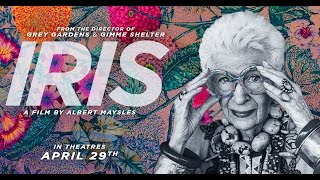 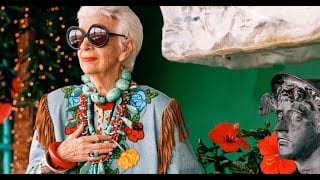 Production: What we know about Iris

Iris Release Date: When was it released?

Iris was released in 2015 on Wednesday, April 29, 2015 (Limited release). There were 1 other movie released on the same date, including Soul Boys of the Western World.

Looking for more information on Iris?