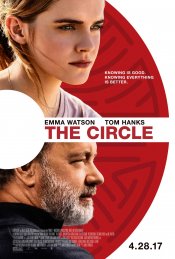 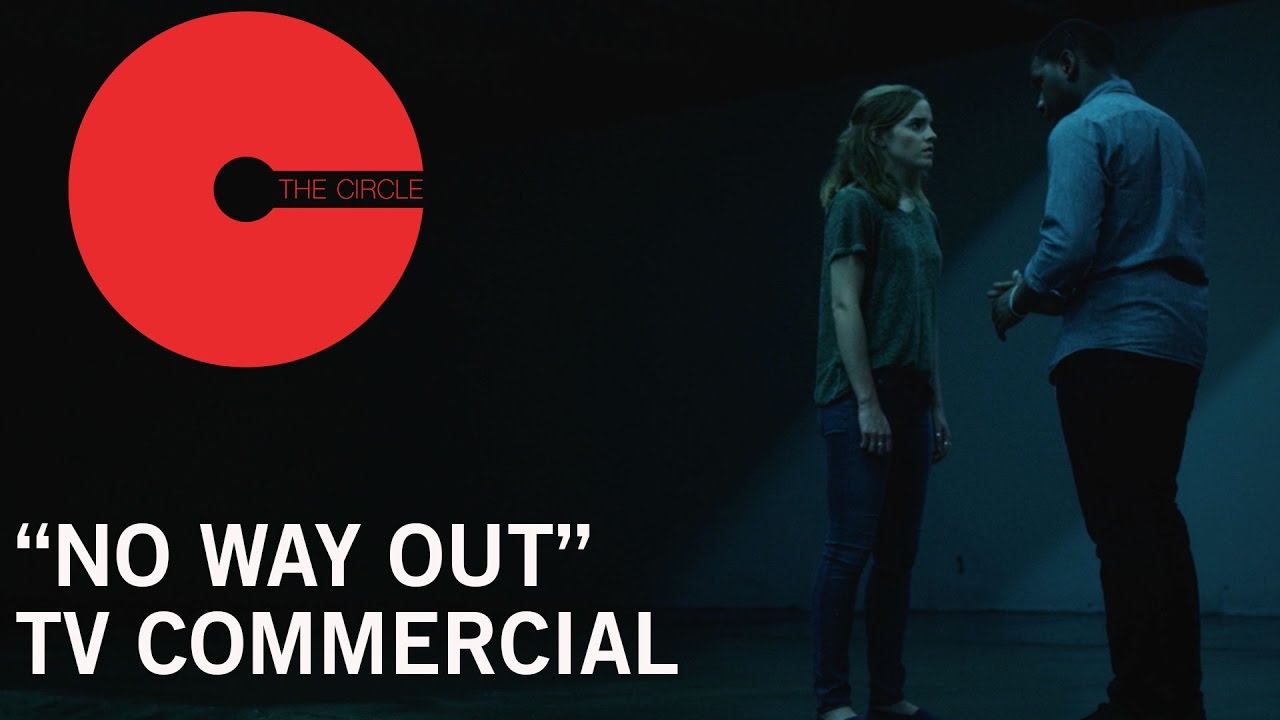 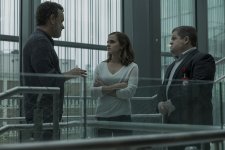 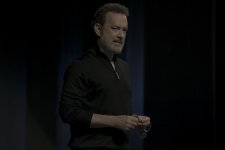 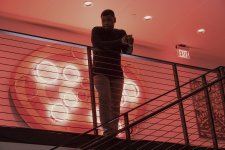 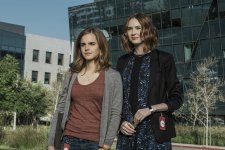 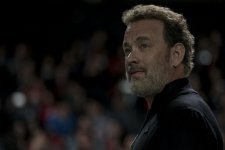 When Mae (Emma Watson) is hired to work for the world’s largest and most powerful tech & social media company, she sees it as an opportunity of a lifetime. As she rises through the ranks, she is encouraged by the company’s founder, Eamon Bailey (Tom Hanks), to engage in a groundbreaking experiment that pushes the boundaries of privacy, ethics and ultimately her personal freedom. Her participation in the experiment, and every decision she makes begin to affect the lives and future of her friends, family and that of humanity.

Poll: Will you see The Circle?

Crew: Who's making The Circle 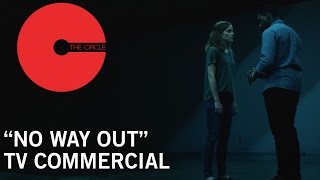 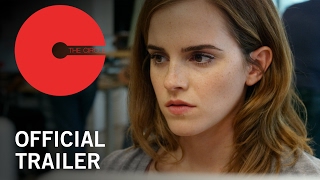 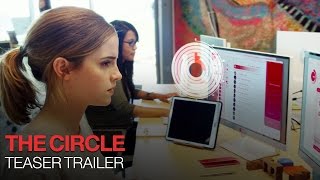 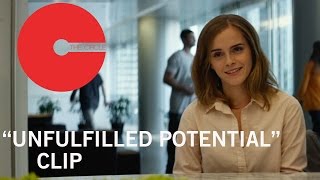 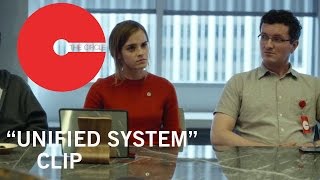 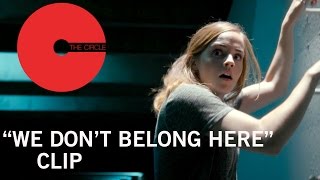 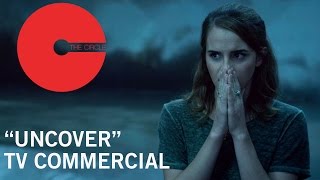 Production: What we know about The Circle

On or about February 9, 2016, the film was in Post-Production status.

Shooting will start in September in California.

The Circle Release Date: When was it released?

The Circle was released in 2017 on Friday, April 28, 2017 (Nationwide release). There were 12 other movies released on the same date, including Sleight, How to Be a Latin Lover and Rupture.

Questions: Asked About The Circle

Looking for more information on The Circle?