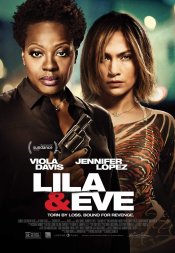 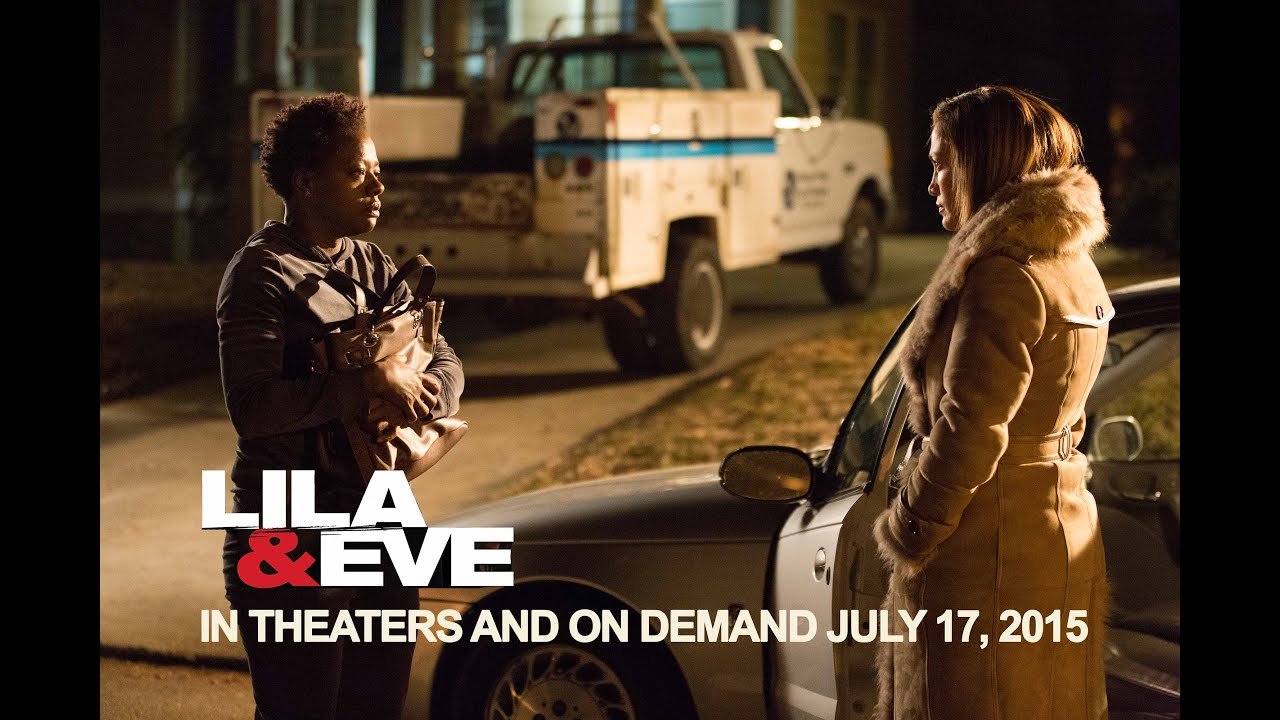 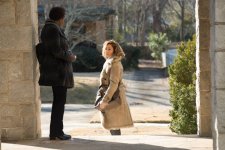 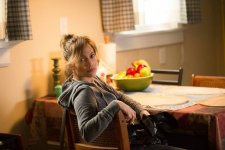 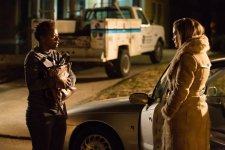 Lila and Eve tells the story of Lila (Davis), a grief-stricken mother who in the aftermath of her son’s murder in a drive-by shooting attends a support group where she meets Eve (Lopez), who has lost her daughter. When Lila hits numerous roadblocks from the police in bringing justice for her son’s slaying, Eve urges Lila to take matters into her own hands to track down her son’s killers. The two women soon embark on a killing spree of their own, as they work to the top of the chain of drug dealers to avenge the murder of Lila’s son.

Poll: Will you see Lila and Eve?

Crew: Who's making Lila and Eve 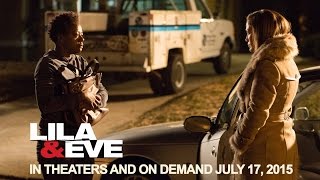 Production: What we know about Lila and Eve

Lila and Eve Release Date: When was it released?

Lila and Eve was released in 2015 on Friday, July 17, 2015 (Limited release). There were 8 other movies released on the same date, including Ant-Man, Trainwreck and Joe Dirt 2: Beautiful Loser.

Questions: Asked About Lila and Eve

Looking for more information on Lila and Eve?