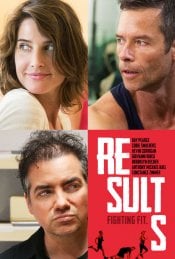 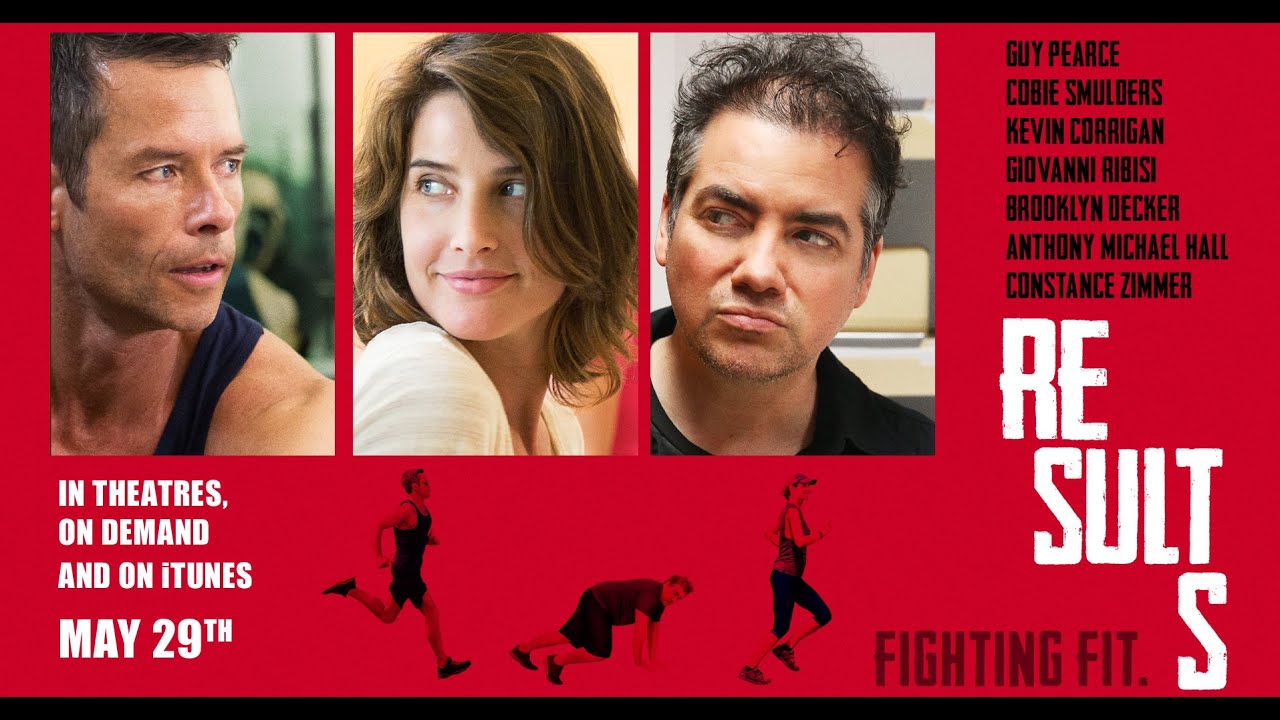 Two mismatched personal trainers' lives are upended by the actions of a new, wealthy client. 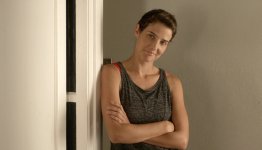 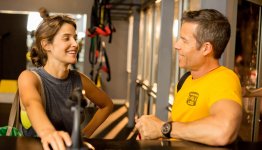 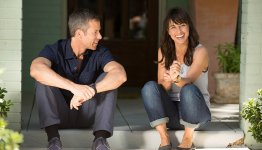 Recently divorced, newly rich, and utterly miserable, Danny (Kevin Corrigan) would seem to be the perfect test subject for a definitive look at the relationship between money and happiness. Danny's well-funded ennui is interrupted by a momentous trip to the local gym, where he meets self-styled guru/owner Trevor (Guy Pearce) and irresistibly acerbic trainer Kat (Cobie Smulders). Soon, their three lives are inextricably knotted, both professionally and personally.

Poll: Will you see Results? 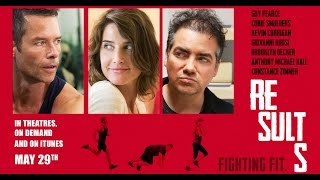 Production: What we know about Results

Results Release Date: When was it released?

Results was released in 2015 on Friday, May 29, 2015 (Limited release). There were 7 other movies released on the same date, including Aloha, San Andreas 3D and Barely Lethal.

Looking for more information on Results?