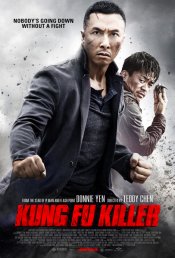 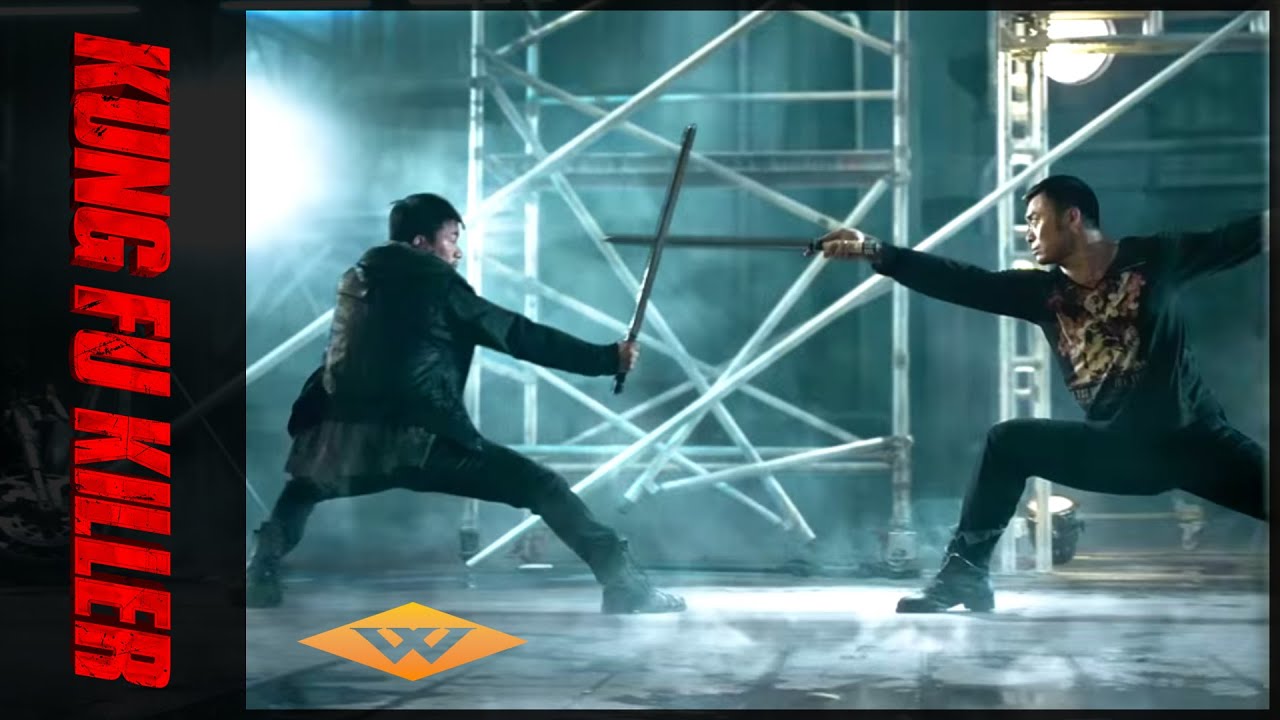 A vicious serial killer is targeting top martial arts masters, and convicted criminal and kung fu master Hahou (Donnie Yen) is the only one with the skills to stop him. Released from jail and into police custody, they soon have their doubts about Hahou’s true allegiance after a series of mysterious events. Hunted by an unstoppable killer (Wang Baoqiang) and the entire police force, Hahou finds himself on his own, leading to a final battle. 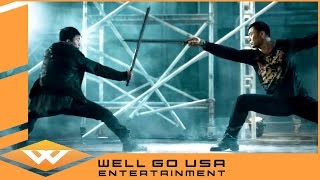 Production: What we know about Kung Fu Killer

Kung Fu Killer Release Date: When was it released?

Kung Fu Killer was released in 2015 on Friday, April 24, 2015 (Limited release). There were 10 other movies released on the same date, including Little Boy, The Water Diviner and The Age Of Adaline.