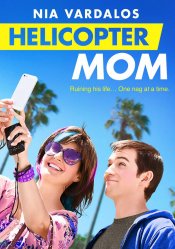 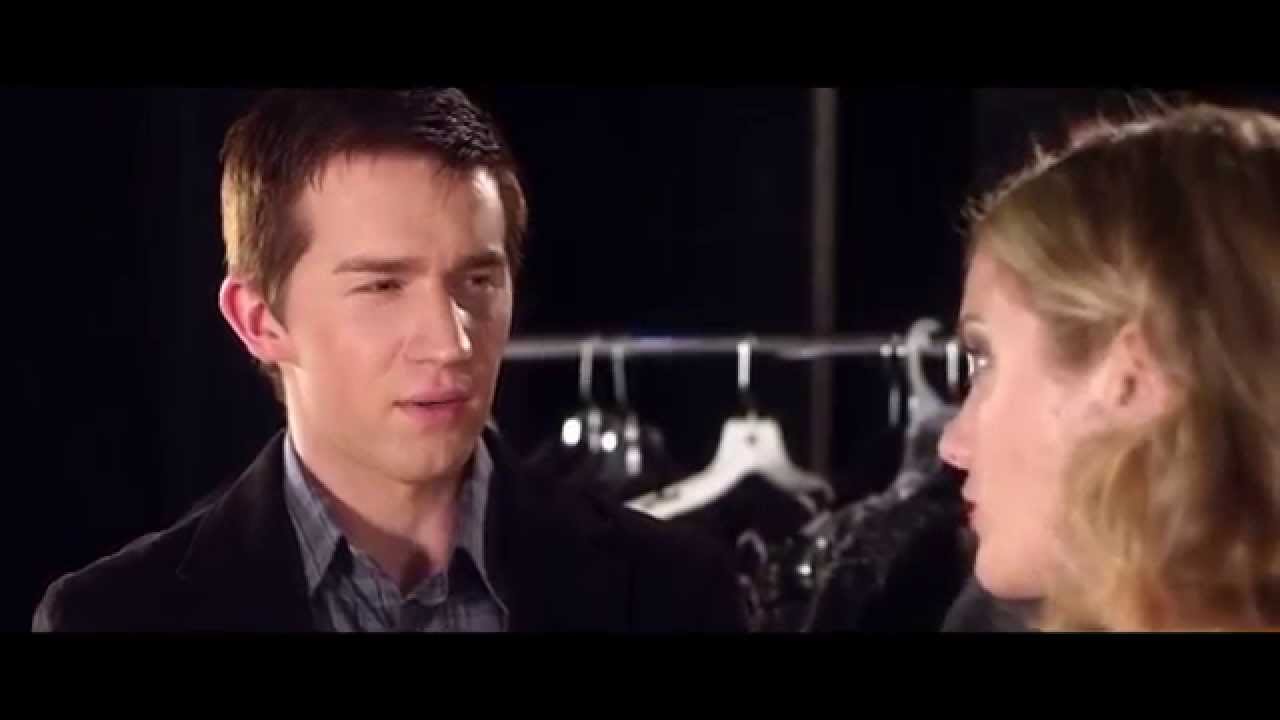 Even with good intentions and an abundance of love, parents can sometimes become...smothering. Such is the case with Maggie (Nia Vardalos), who decides that she would not only accept her son Lloyd (Jason Dolley) as gay, she would encourage it. In fact, Maggie becomes so convinced that Lloyd is indeed gay that she "outs" him to his entire high school. Like any good "helicopter mom" Maggie hovers over every aspect of her son's life. She takes control of his social life, sets him up on dates with boys whom she has approved, and files for a gay student college scholarship. There's just one wrench in her grand plans: Lloyd doesn't even know whether he's gay or not - and he's just asked a cute girl to prom (Skyler Samuels). In the end, will Maggie be willing to accept her son for who he is-or just who she thinks he is?

Poll: Will you see Helicopter Mom?

A look at the Helicopter Mom behind-the-scenes crew and production team. The film's director Salomé Breziner last directed The Secret Lives of Dorks. 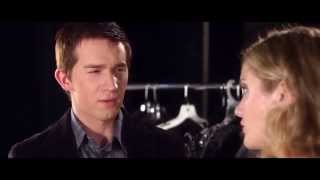 Production: What we know about Helicopter Mom

Helicopter Mom Release Date: When was it released?

Helicopter Mom was released in 2015 on Friday, April 24, 2015 (Limited release). There were 10 other movies released on the same date, including The Water Diviner, Little Boy and The Age Of Adaline.