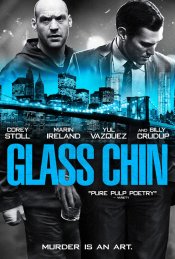 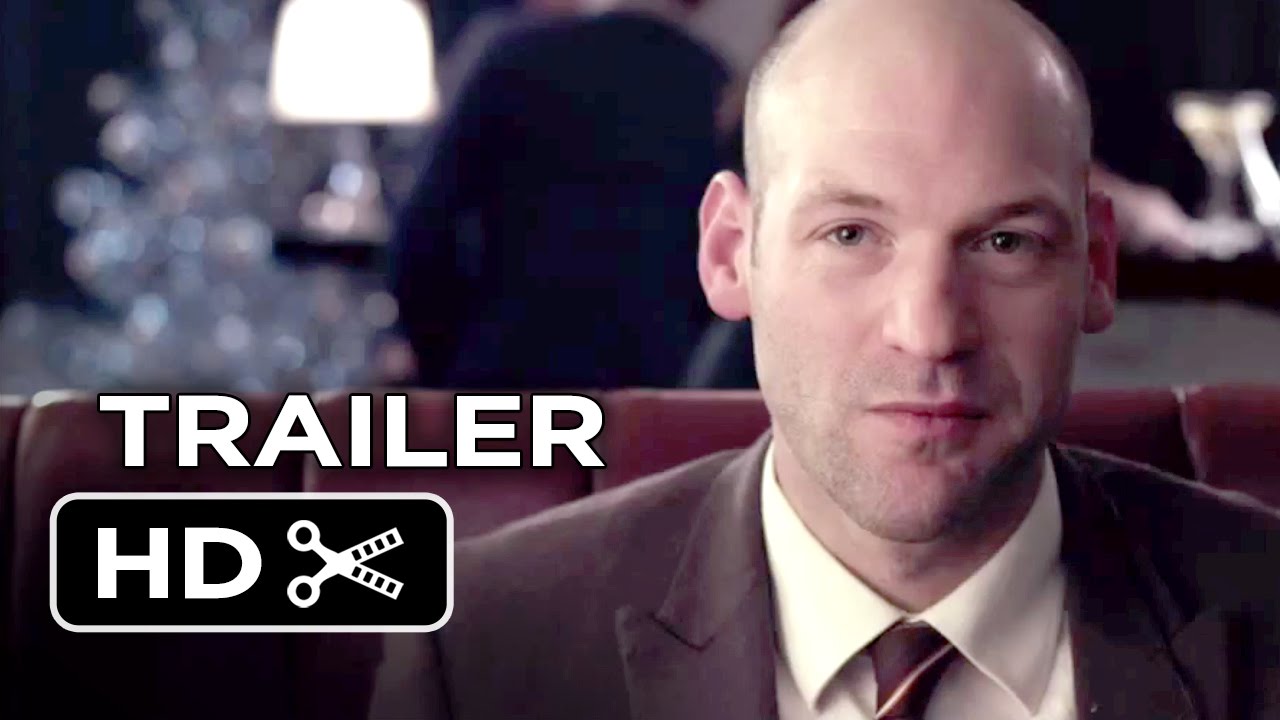 After going down in the fifth round, boxer Bud Gordon (Corey Stoll) bowed out of the limelight. Now residing in a fixer-upper apartment in New Jersey with his girlfriend, Bud longs for his former Manhattan glory. In an effort to get back in the game, he makes a deal with a crooked restauranteur (Billy Crudup). But quick schemes rarely bring easy pay-offs and as the consequences of his business negotiations unfold, Bud has to make a choice between his integrity and his ambitions.

Poll: Will you see Glass Chin? 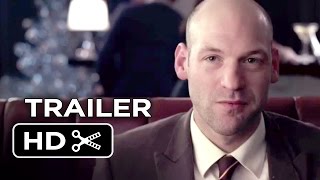 Production: What we know about Glass Chin

Glass Chin Release Date: When was it released?