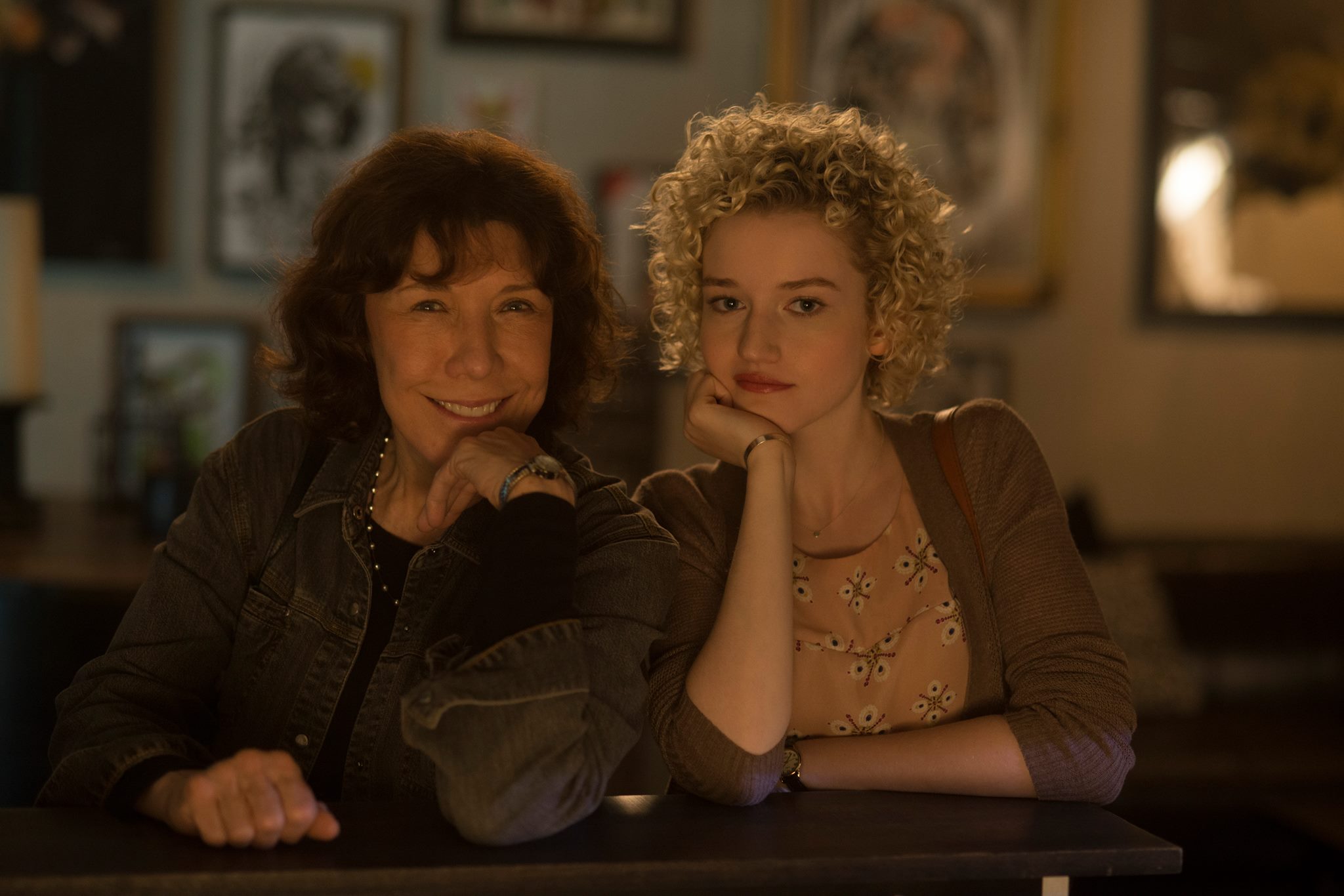 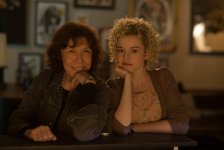 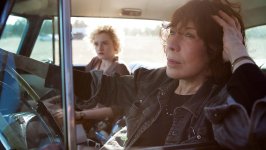 Lily Tomlin is Elle Reid. Elle has just gotten through breaking up with her girlfriend when Elle's granddaughter Sage unexpectedly shows up needing $600 bucks before sundown. Temporarily broke, Grandma Elle and Sage spend the day trying to get their hands on the cash as their unannounced visits to old friends and flames end up rattling skeletons and digging up secrets.

Poll: Will you see Grandma?

Production: What we know about Grandma

Grandma Release Date: When was it released?

Grandma was released in 2015 on Friday, August 21, 2015 (New York / Los Angeles release). There were 11 other movies released on the same date, including American Ultra, Hitman: Agent 47 and Sinister 2.

Looking for more information on Grandma?