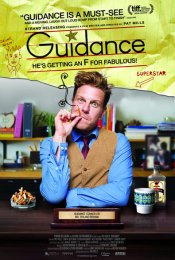 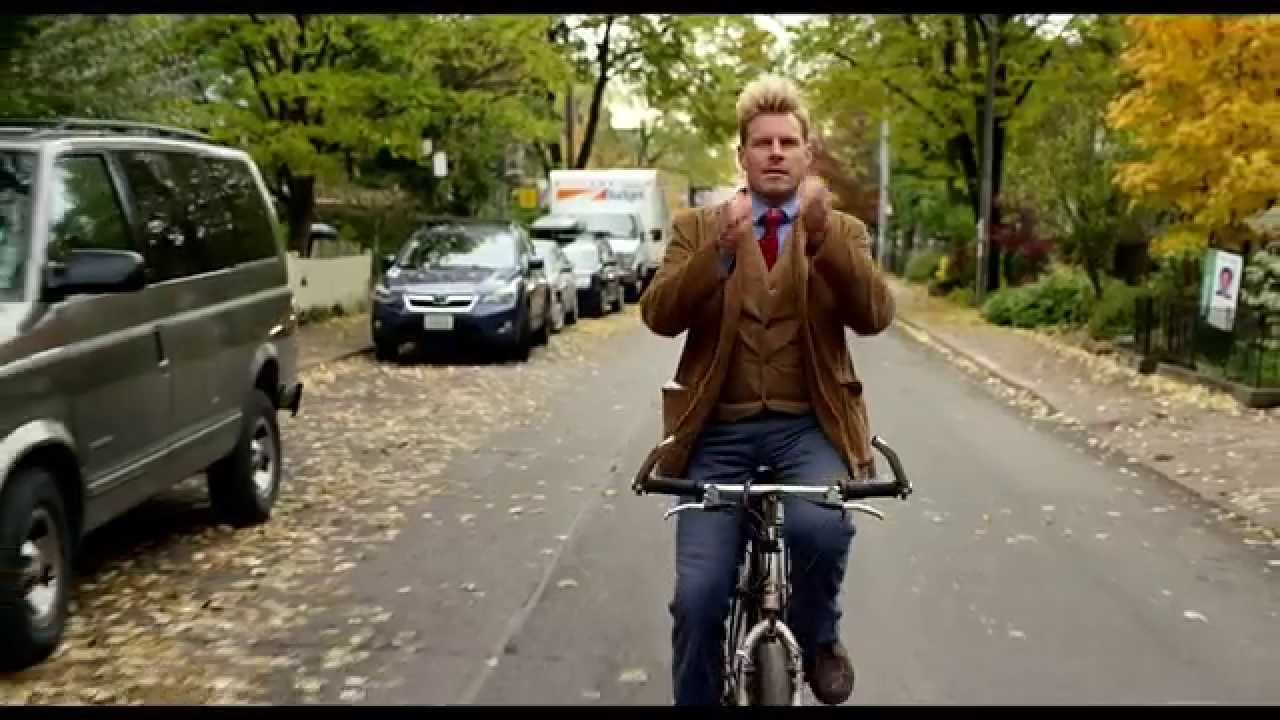 Follows the downward spiral of a man who has no limits. David Gold, 36, a pathologically immature former child actor, has never been able to get over high school. Recently diagnosed with skin cancer, unemployed and with nothing left to lose, he fakes his resume and gets a job as a high school guidance counselor. Quickly winning over the students at Grusin High with his laidback attitude and similar interests, he befriends Jabrielle, a teenaged outcast and soon learns that sometimes you can go too far, especially when it comes to committing a ridiculous crime.

Poll: Will you see Guidance?

A look at the Guidance behind-the-scenes crew and production team. 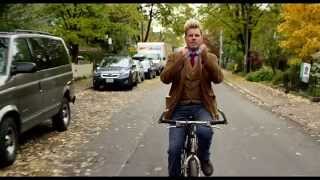 Production: What we know about Guidance

Guidance Release Date: When was it released?

Guidance was released in 2015 on Friday, August 21, 2015 (New York release). There were 11 other movies released on the same date, including Sinister 2, American Ultra and Hitman: Agent 47.

Looking for more information on Guidance?