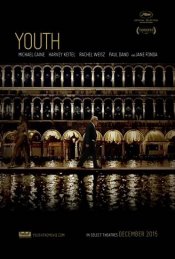 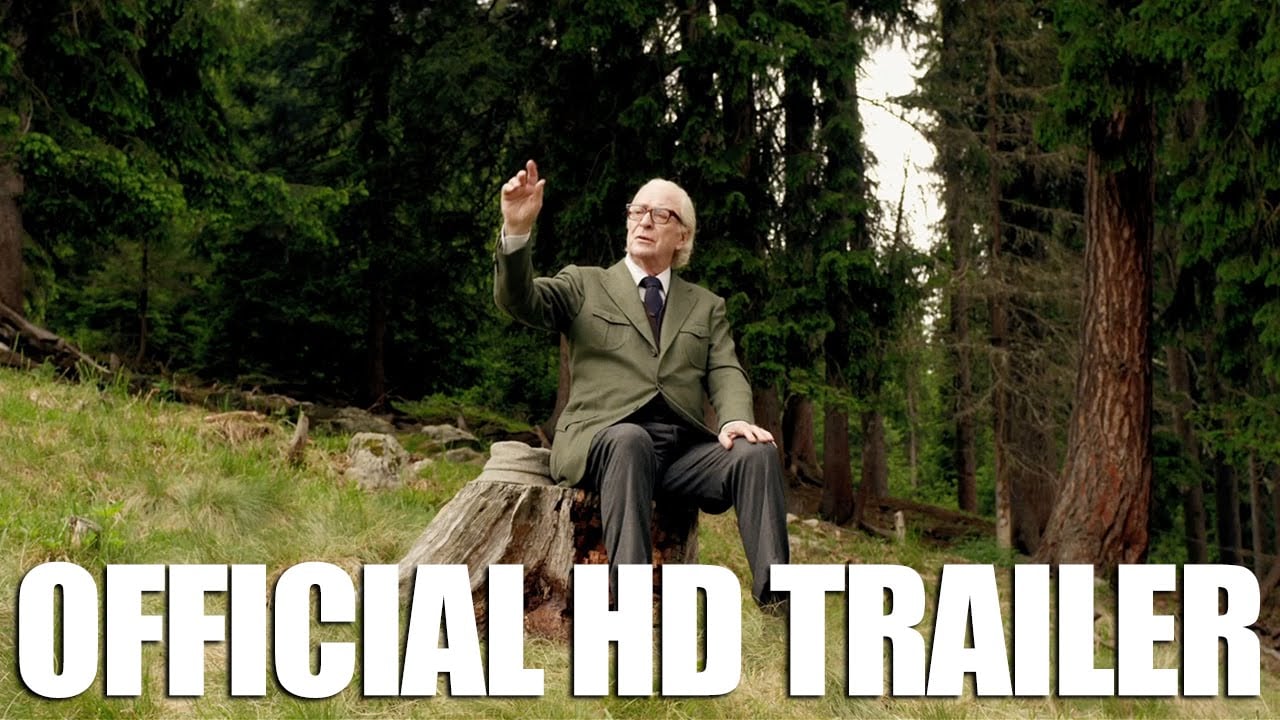 Academy Award nominee Harvey Keitel as Mick, Youth explores the lifelong bond between two friends vacationing in a luxury Swiss Alps lodge as they ponder retirement. While Fred has no plans to resume his musical career despite the urging of his loving daughter Lena (Rachel Weisz), Mick is intent on finishing the screenplay for what may be his last important film for his muse Brenda (Academy Award winner Jane Fonda). And where will inspiration lead their younger friend Jimmy (Paul Dano), an actor grasping to make sense of his next performance?

Poll: Will you see Youth? 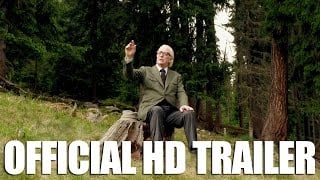 Production: What we know about Youth

Youth Release Date: When was it released?

Youth was released in 2015 on Friday, December 4, 2015 (Limited release). There were 14 other movies released on the same date, including Krampus, The World of Kanako and MI-5.

Looking for more information on Youth?