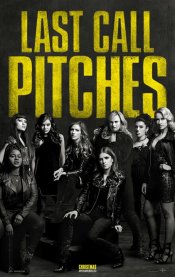 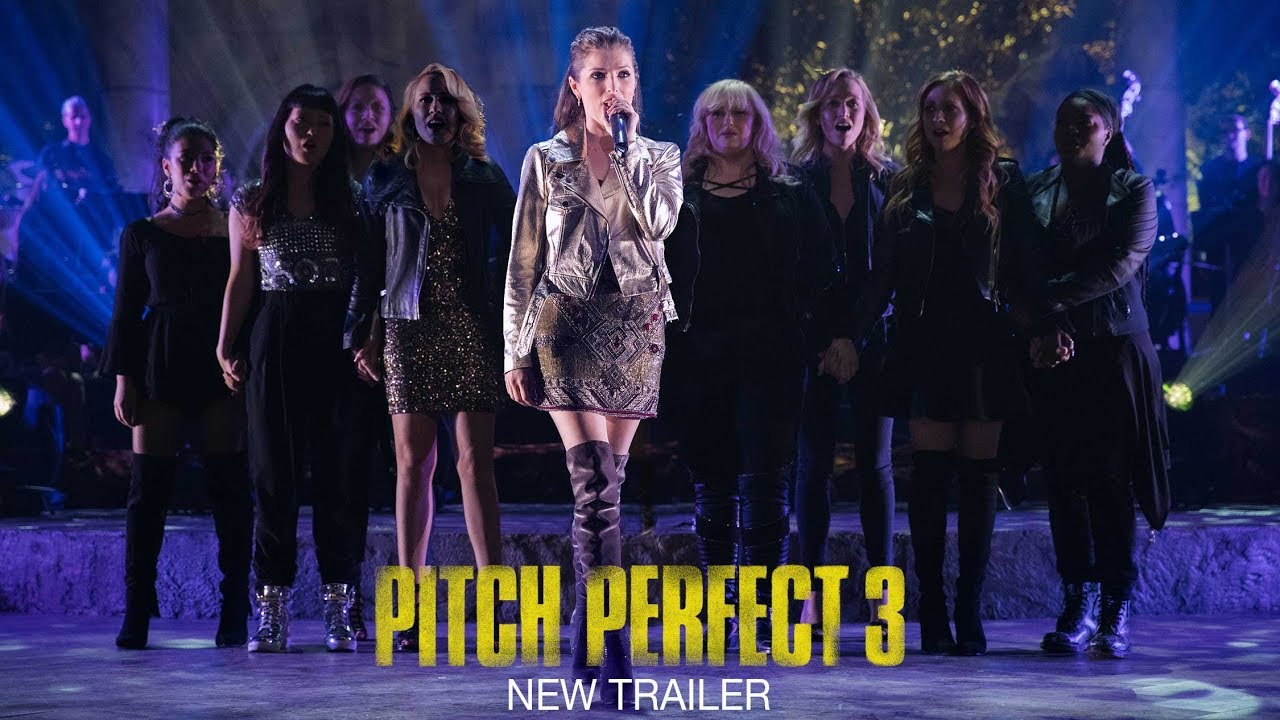 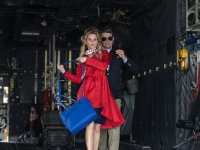 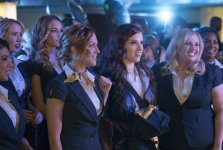 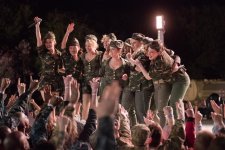 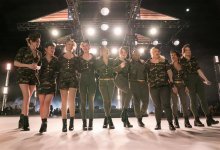 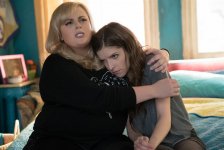 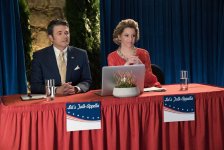 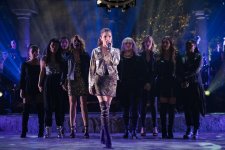 After the highs of winning the World Championships, the Bellas find themselves split apart and discovering there aren’t job prospects for making music with your mouth. But when they get the chance to reunite for an overseas USO tour, this group of awesome nerds will come together to make some music, and some questionable decisions, one last time.

Poll: Will you see Pitch Perfect 3? 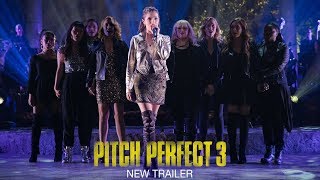 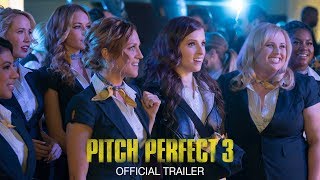 Production: What we know about Pitch Perfect 3

On or about October 1, 2015, the film was in Development status.

Universal Pictures has set Pitch Perfect 3 for release on July 21, 2017, with Anna Kendrick and Rebel Wilson reprising their roles.

Pitch Perfect 3 Release Date: When was it released?

Pitch Perfect 3 was released in 2017 on Friday, December 22, 2017 (Nationwide release). There were 8 other movies released on the same date, including Downsizing, Father Figures and The Post.