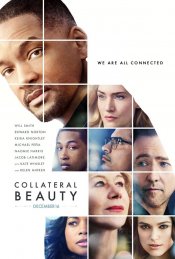 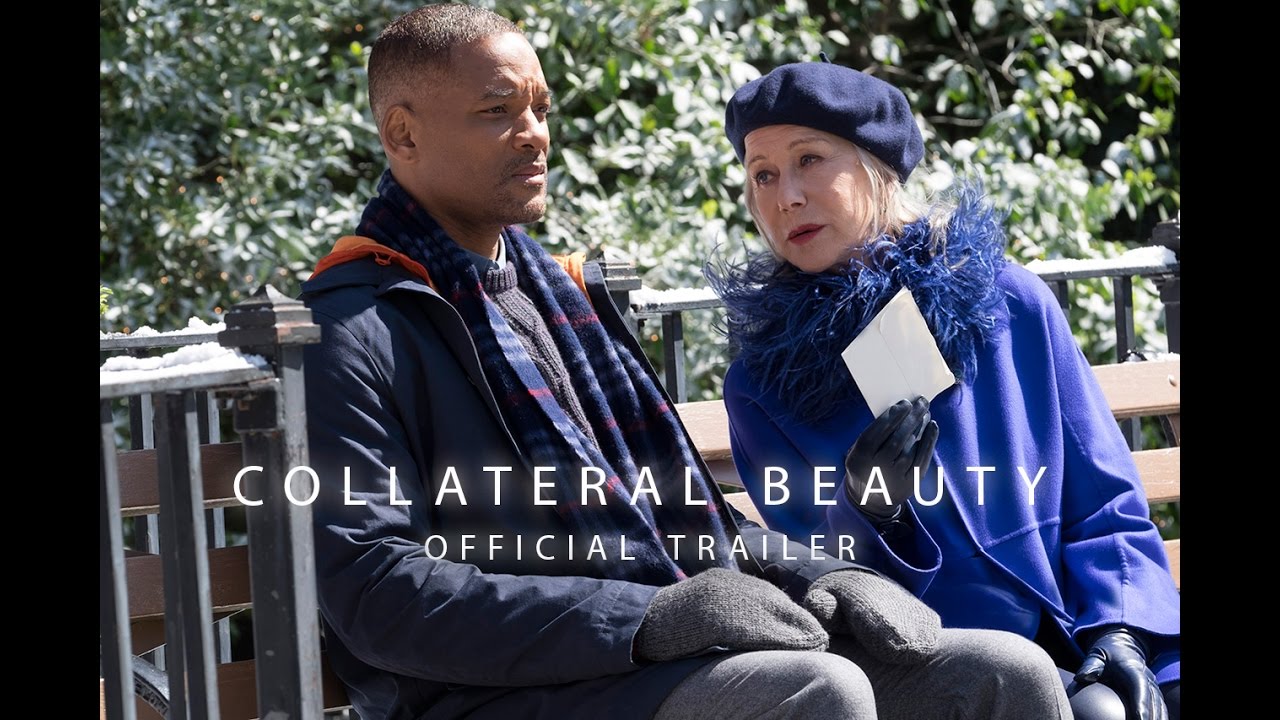 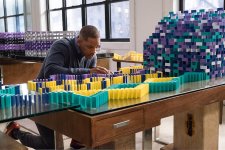 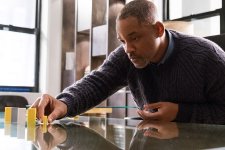 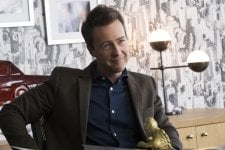 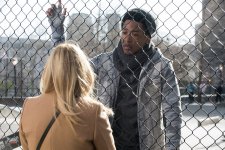 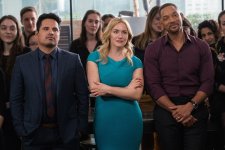 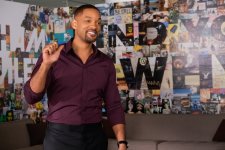 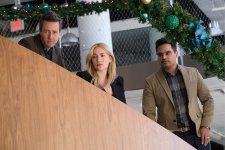 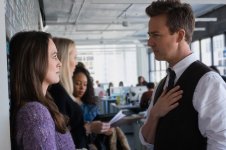 When a successful New York advertising executive suffers a great tragedy he retreats from life. While his concerned friends try desperately to reconnect with him, he seeks answers from the universe by writing letters to Love, Time and Death. But it’s not until his notes bring unexpected personal responses that he begins to understand how these constants interlock in a life fully lived, and how even the deepest loss can reveal moments of meaning and beauty.

Poll: Will you see Collateral Beauty?

A look at the Collateral Beauty behind-the-scenes crew and production team. The film's director David Frankel last directed One Chance and Hope Springs. The film's writer Allan Loeb last wrote The Only Living Boy in New York and The Space Between Us. 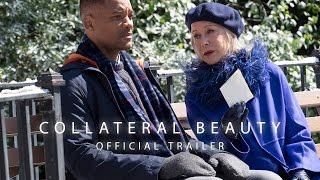 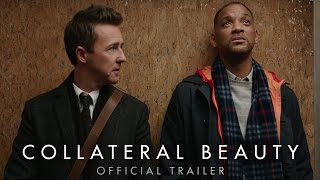 Production: What we know about Collateral Beauty

On or about February 8, 2016, the film was in Production status.

On or about December 8, 2015, the film was in Pre-Production status.

Production is expected to start at the beginning of 2016 in New York. Helen Mirren is in early discussions to join Will Smith.

Principal photography is expected to start in the fall.

Collateral Beauty Release Date: When was it released?

Collateral Beauty was released in 2016 on Friday, December 16, 2016 (Nationwide release). There were 7 other movies released on the same date, including Rogue One: A Star Wars Story, La La Land and A Kind of Murder.