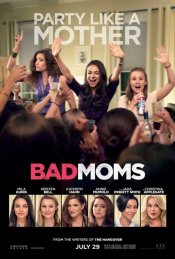 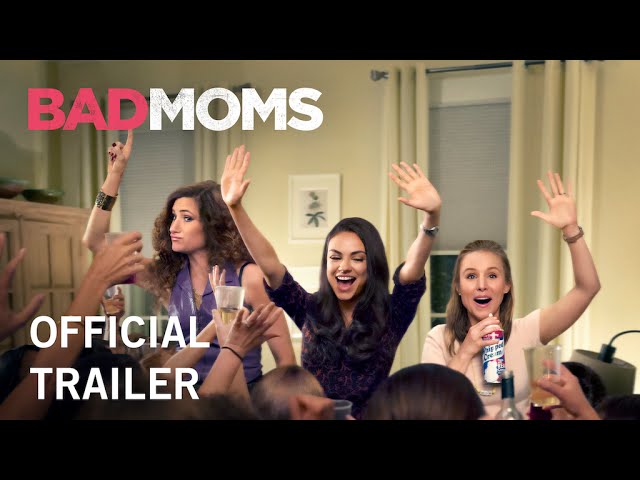 Amy Mitchell (Mila Kunis) puts her family first, second, and third. But her man-child husband, high-maintenance kids and idiot boss are taking a toll. She gives and gives, and gives and gives, and then gives a little more, but it’s never enough. When the alpha moms (Christina Applegate, Annie Mumolo and Jada Pinkett Smith) at her kids’ school push her too far, Amy finally snaps. Good Amy becomes Bad Amy really fast -- and she doesn’t go alone. Teaming up with two other misfit moms (Kathryn Hahn, Kristen Bell), Amy gets a jolt of freedom that shakes up her life and might even make her a better mom. So call a sitter, put on your comfy pants, and pour yourself a double Chardonnay, because these moms are about to get bad.

Poll: Will you see Bad Moms? 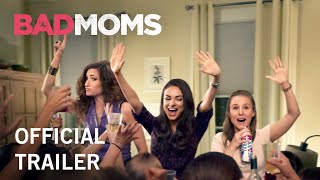 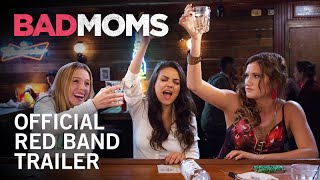 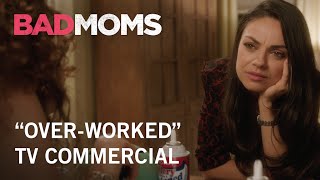 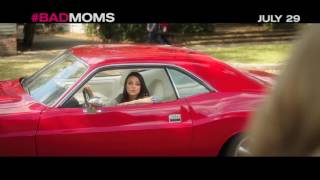 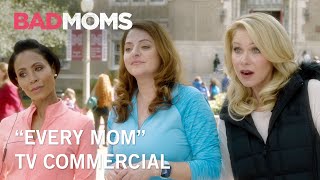 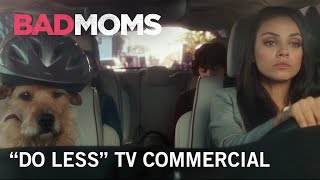 Production: What we know about Bad Moms?

Back to development - Leslie Mann and Judd Apatow exited in June. Taken off 2016 release schedule.

Production begins this summer on the pic, which Paramount has dated for April 15, 2016.

Bad Moms Release Date: When was the film released?

Bad Moms was released in 2016 on Friday, July 29, 2016 (Nationwide release). There were 10 other movies released on the same date, including Jason Bourne, Cafe Society and Tallulah.