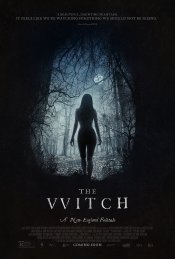 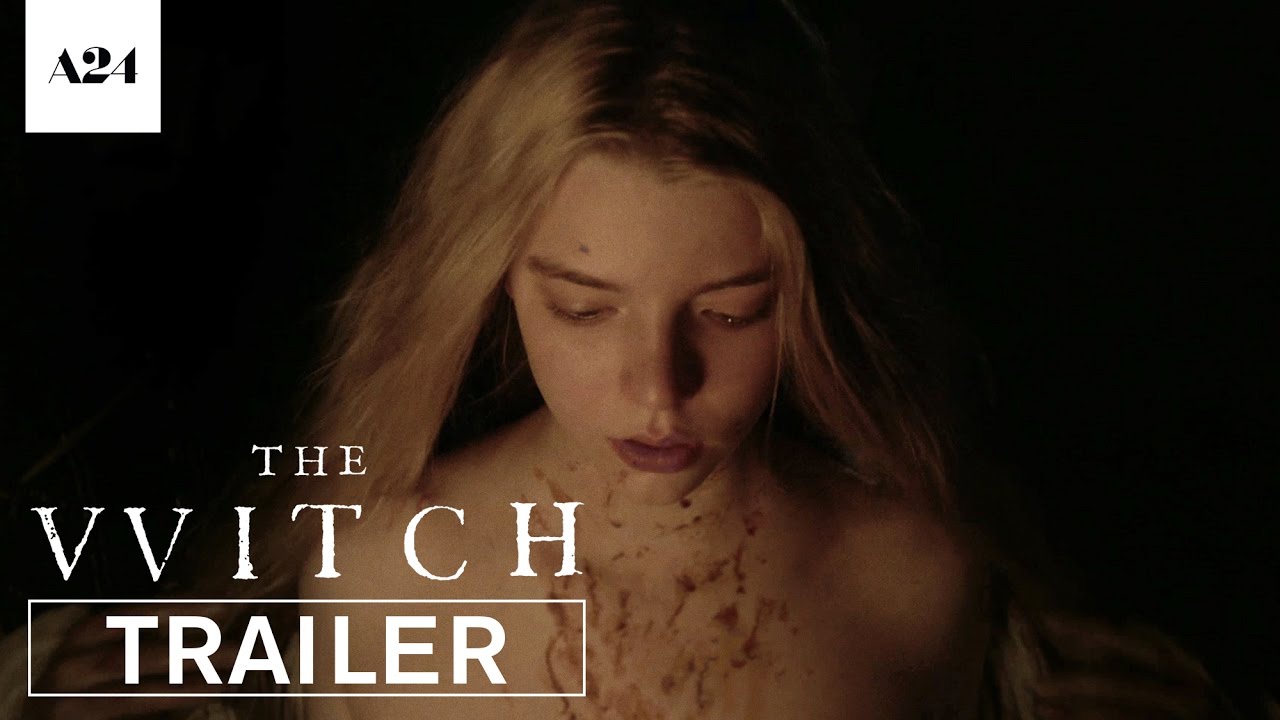 A horror film that explores what happens when a God-fearing New England family crosses paths with evil.

New England, 1630: William and Katherine lead a devout Christian life, homesteading on the edge of an impassible wilderness, with five children. When their newborn son mysteriously vanishes and their crops fail, the family begins to turn on one another.

Poll: Will you see The Witch? 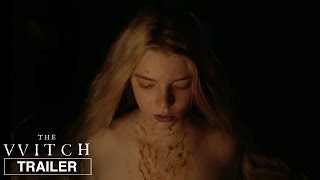 Production: What we know about The Witch?

The Witch Release Date: When was the film released?

The Witch was released in 2016 on Friday, February 19, 2016 (Limited release). There were 10 other movies released on the same date, including Risen, Race and We Are Twisted F***ing Sister.

Q&A Asked about The Witch

Looking for more information on The Witch?