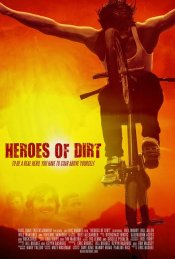 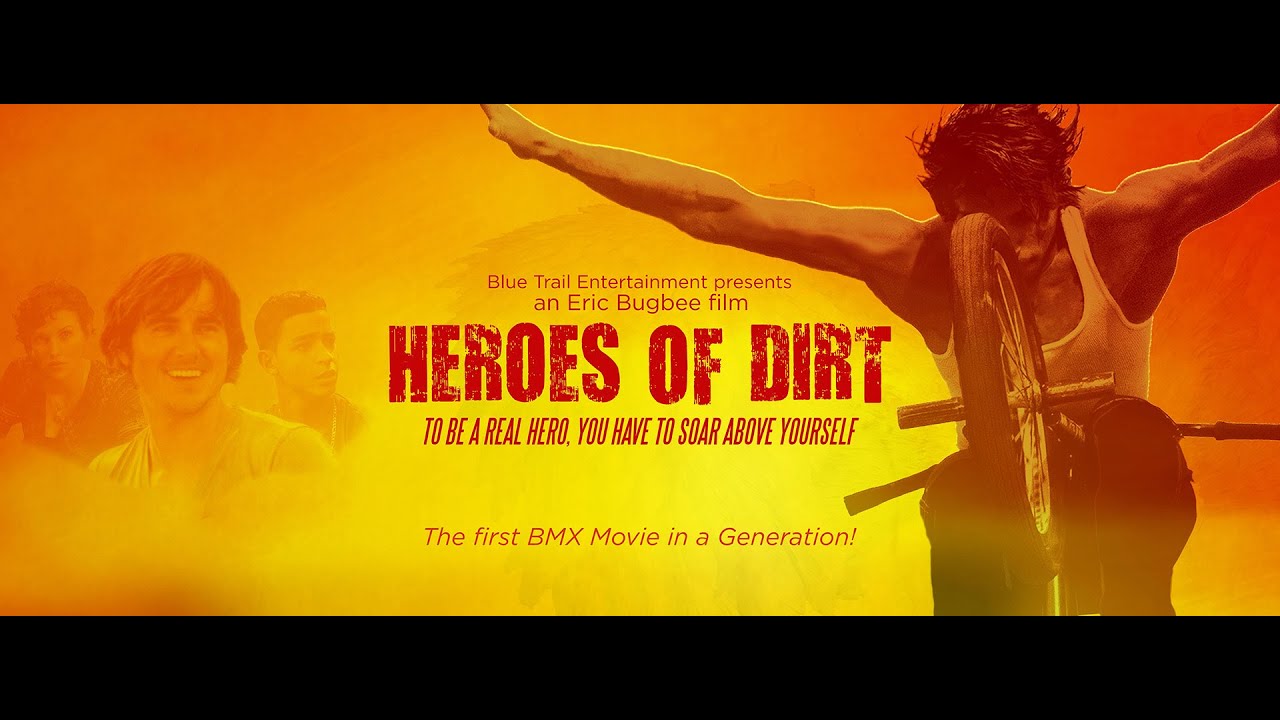 A self-focused BMX dirt rider aspires to become the next stunt champion and is forced to mentor a troubled teen. 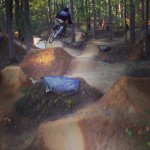 Passionate BMX dirt jumper, Phin Cooper (Joel Moody), wants nothing in life but to attain fame in his sport and get paid doing it. After missing out on a competition when he lands in jail for unpaid citations, he is court-ordered for community service and reluctantly mentors one of the toughest boys, Blue Espinosa (Will Martinez).

Poll: Will you see Heroes of Dirt?

Crew: Who's making Heroes of Dirt

A look at the Heroes of Dirt behind-the-scenes crew and production team. 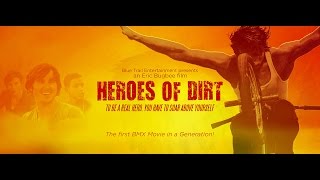 Production: What we know about Heroes of Dirt

Heroes of Dirt Release Date: When was it released?

Heroes of Dirt was released in 2015 on Friday, September 4, 2015 (Limited release). There were 6 other movies released on the same date, including The Transporter Refueled, Break Point and Before We Go.

Questions: Asked About Heroes of Dirt

Looking for more information on Heroes of Dirt?