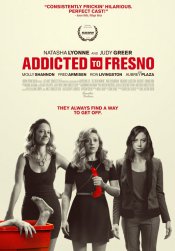 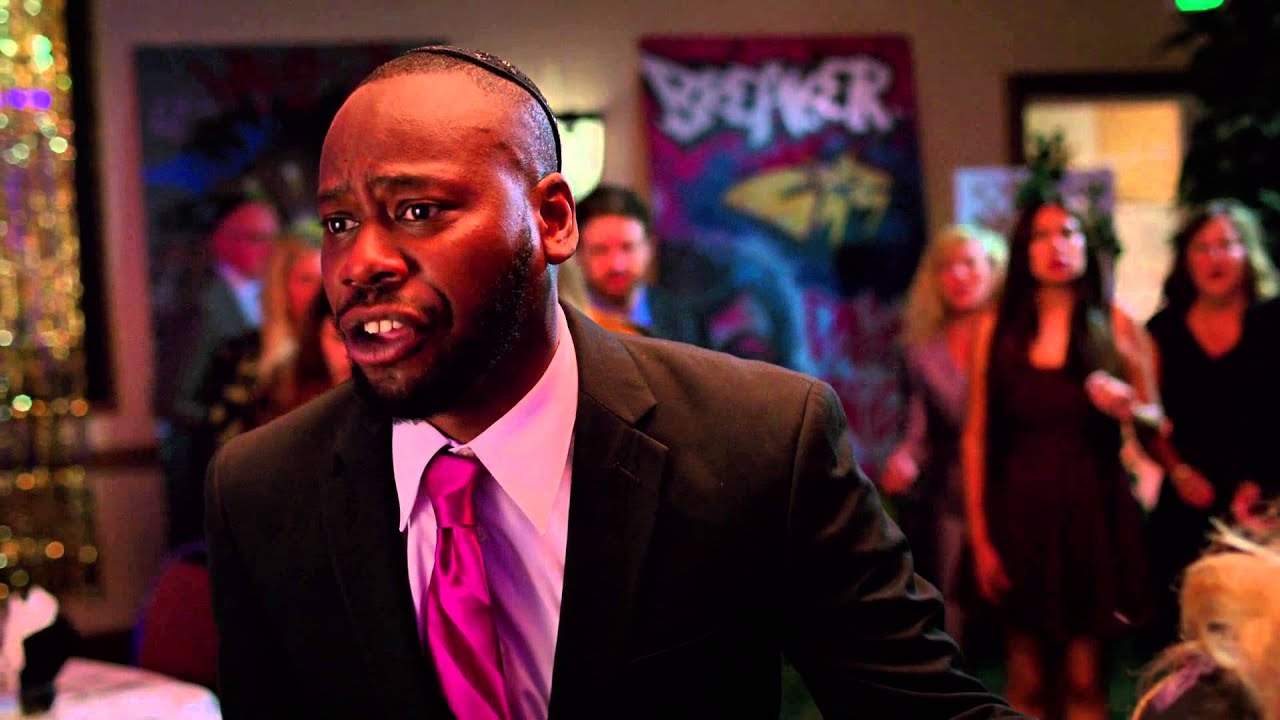 Fresno is a comedy about co-dependent sisters who work as hotel maids in Fresno, CA. Shannon is fresh out of sex rehab when her younger, overly optimistic lesbian sister Martha lands her a job as a maid at Fresno Suites, the local hotel. When Shannon jeopardizes her fresh start by accidentally killing a hotel guest after a post-rehab relapse, Martha goes to great lengths to help her sister cover up the crime. Shannon finally learns to take responsibility for her actions, and the sisters begin to resolve their tortured relationship.

Poll: Will you see Addicted to Fresno?

Crew: Who's making Addicted to Fresno

A look at the Addicted to Fresno behind-the-scenes crew and production team. The film's director Jamie Babbit last directed The Stand In and Breaking the Girls. 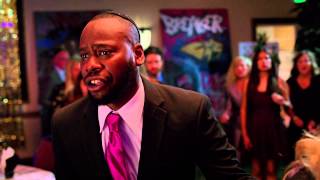 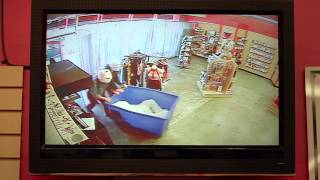 Production: What we know about Addicted to Fresno

Addicted to Fresno Release Date: When was it released?

Addicted to Fresno was released in 2015 on Friday, October 2, 2015 (Limited release). There were 12 other movies released on the same date, including The Martian, Hell & Back and Narcopolis.

Questions: Asked About Addicted to Fresno

Looking for more information on Addicted to Fresno?