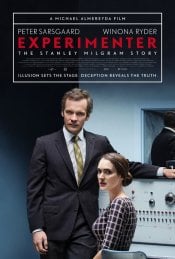 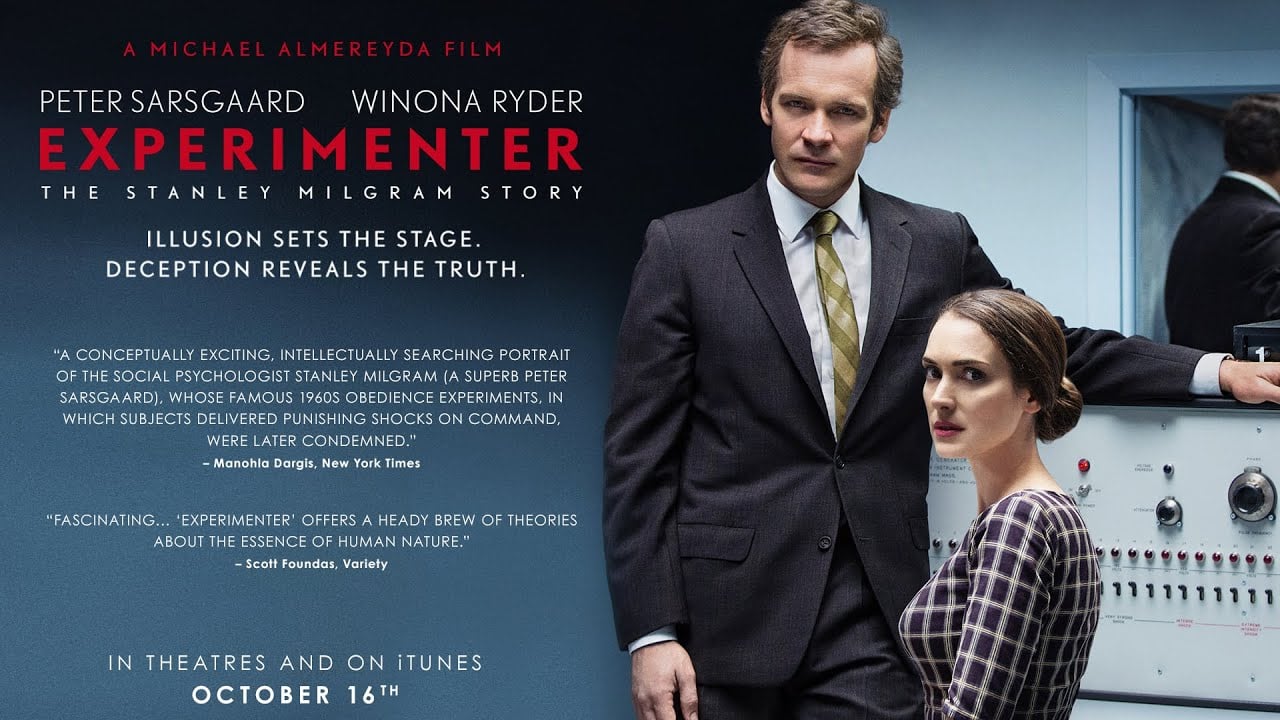 Yale University, 1961. Stanley Milgram (Peter Sarsgaard) designs a psychology experiment that still resonates to this day, in which people think they’re delivering painful electric shocks to an affable stranger (Jim Gaffigan) strapped into a chair in another room. Despite his pleads for mercy, the majority of subjects don’t stop the experiment, administering what they think is a near-fatal electric shock, simply because they’ve been told to do so. With Nazi Adolf Eichmann’s trial airing in living rooms across America, Milgram strikes a nerve in popular culture and the scientific community with his exploration into people’s tendency to comply with authority. Celebrated in some circles, he is also accused of being a deceptive, manipulative monster, but his wife Sasha (Winona Ryder) stands by him through it all.

Poll: Will you see Experimenter? 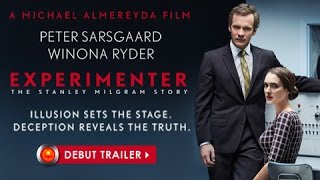 Production: What we know about Experimenter?

Experimenter Release Date: When was the film released?

Experimenter was released in 2015 on Friday, October 16, 2015 (Limited release). There were 12 other movies released on the same date, including Goosebumps, Bridge of Spies and Crimson Peak.

Looking for more information on Experimenter?