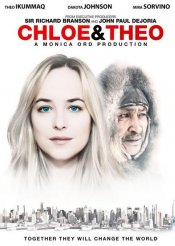 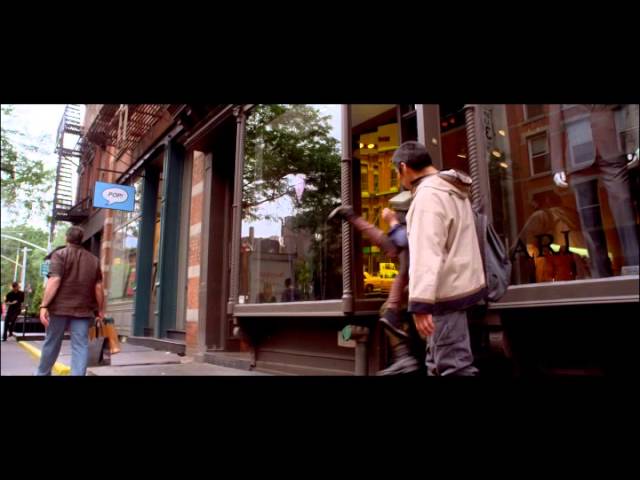 A young woman, Chloe, living by her wits on the streets of New York City, has a chance meeting with a wise Inuit Eskimo, Theo, who was sent to New York by his elders to provide a message to the people of the world – We either change our destructive ways or be destroyed by them. Chloe, who has been searching for something to believe in, becomes inspired by Theo and , with the help of a kind lawyer, Monica, the three of them present Theo’s story to the United Nations in hopes of creating a better future for all of us.

Poll: Will you see Chloe & Theo?

A look at the Chloe & Theo behind-the-scenes crew and production team. 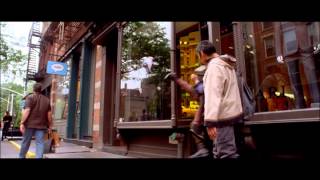 Production: What we know about Chloe & Theo

Chloe & Theo Release Date: When was it released?

Chloe & Theo was released in 2015 on Friday, September 4, 2015 (Limited release). There were 6 other movies released on the same date, including The Transporter Refueled, Before We Go and Dragon Blade.