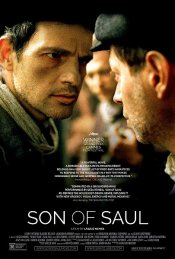 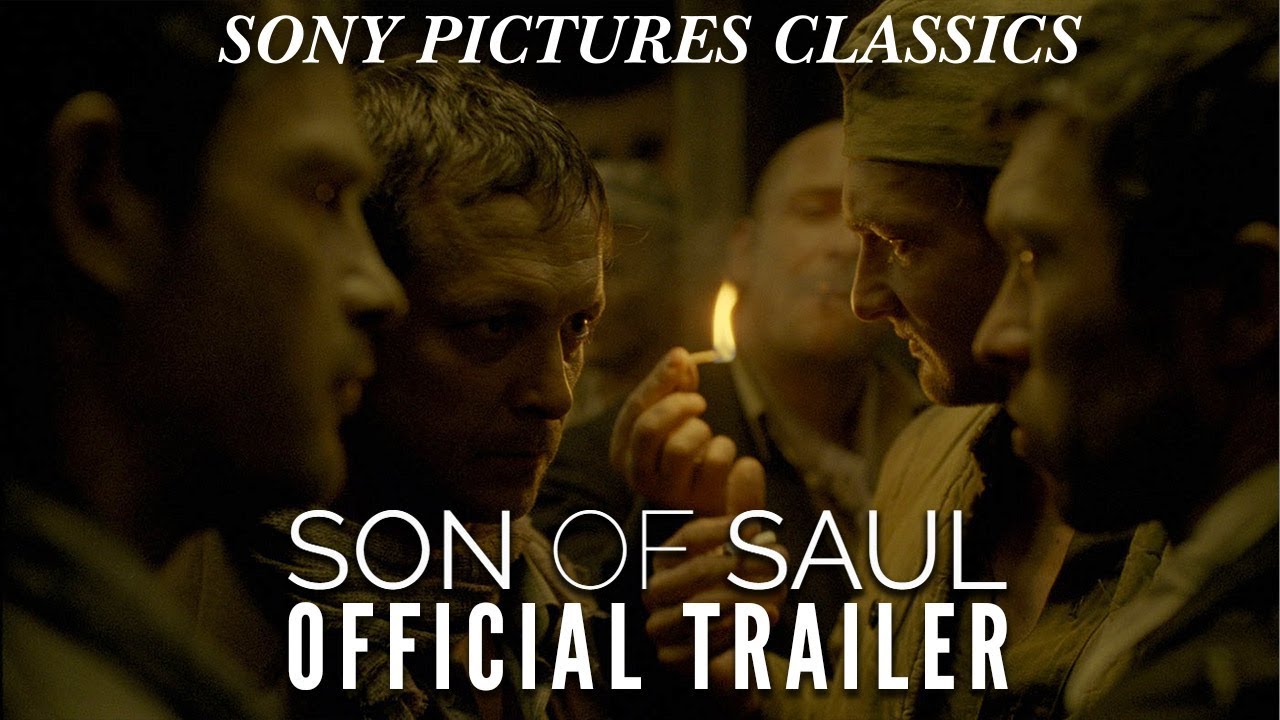 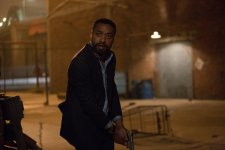 Saul Ausländer is a Hungarian member of the Sonderkommando, the group of Jewish prisoners isolated from the camp and forced to assist the Nazis in the machinery of large-scale extermination.

While working in one of the crematoriums, Saul discovers the body of a boy he takes for his son.

As the Sonderkommando plans a rebellion, Saul decides to carry out an impossible task: save the child's body from the flames, find a rabbi to recite the mourner's Kaddish and offer the boy a proper burial.

Poll: Will you see Son of Saul?

Crew: Who's making Son of Saul 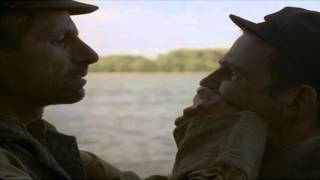 Production: What we know about Son of Saul

Son of Saul Release Date: When was it released?

Son of Saul was released in 2015 on Friday, December 18, 2015 (Limited release). There were 6 other movies released on the same date, including Star Wars: The Force Awakens, Alvin and the Chipmunks: The Road Chip and Sisters.

Questions: Asked About Son of Saul

Looking for more information on Son of Saul?