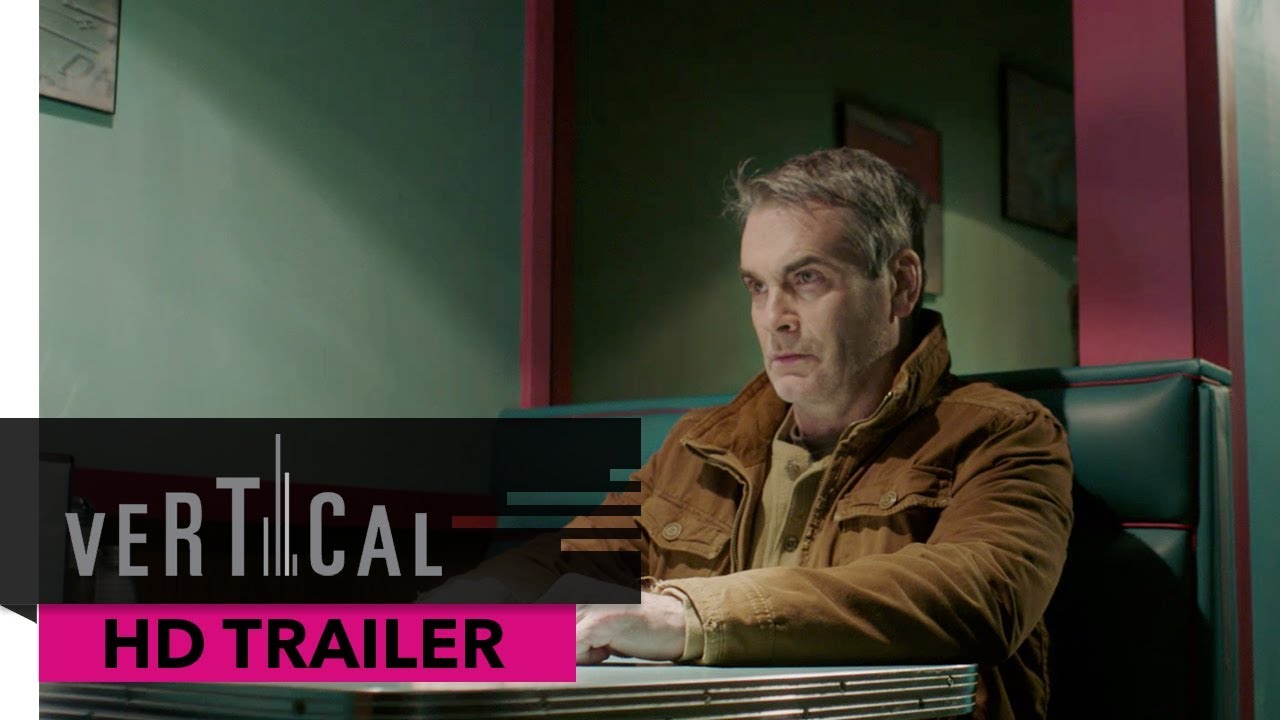 Jack (Henry Rollins) is in a rut. His existence has been whittled down to sleeping and watching TV, and he sees the human race as little more than meat with a pulse. When Jack suddenly finds his long-lost daughter taken by the city’s crime syndicate, he must combat his inner demons as he embarks on a bloody war path to seek revenge and save her.

Poll: Will you see He Never Died?

Crew: Who's making He Never Died 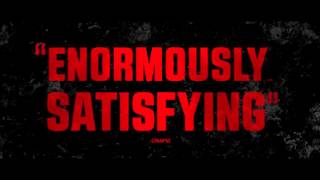 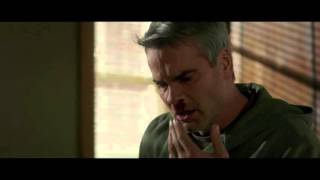 Production: What we know about He Never Died

He Never Died Release Date: When was it released?

He Never Died was released in 2015 on Friday, December 18, 2015 (). There were 6 other movies released on the same date, including Star Wars: The Force Awakens, Alvin and the Chipmunks: The Road Chip and Sisters.

Questions: Asked About He Never Died

Looking for more information on He Never Died?