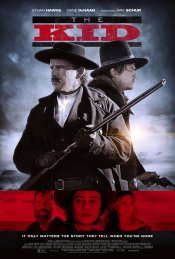 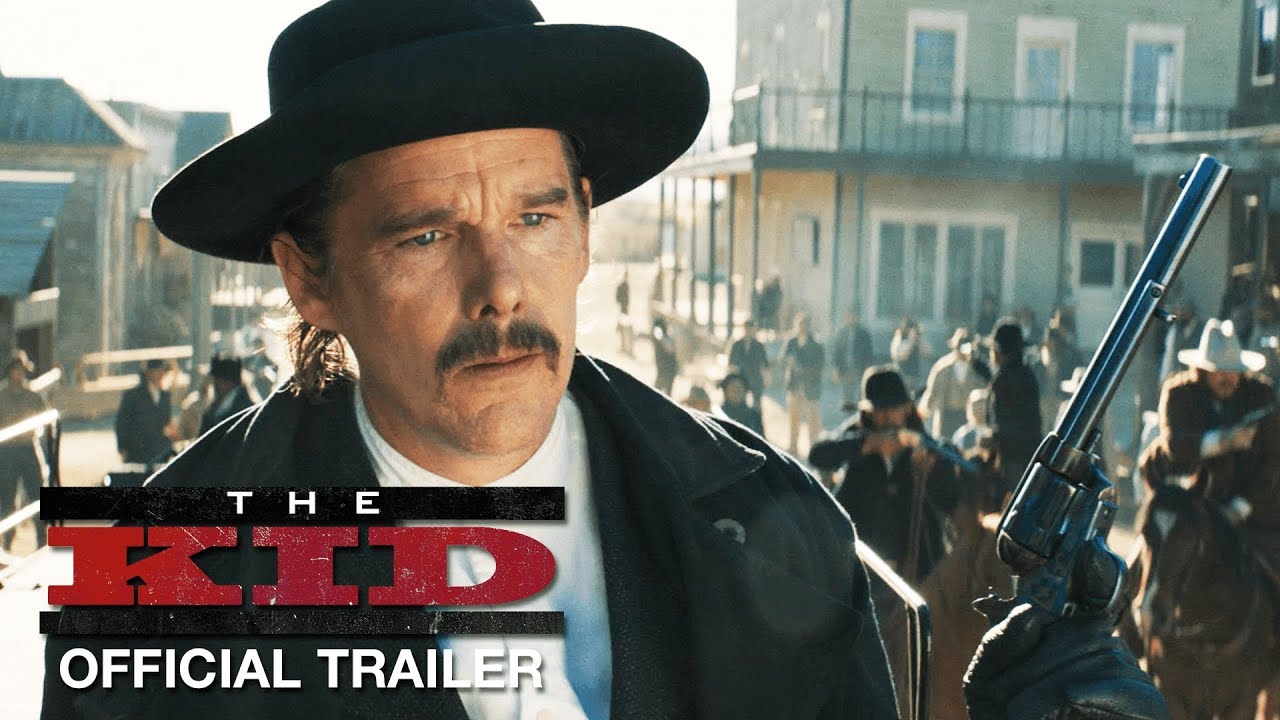 In this thrilling Western, a young boy, Rio (Jake Schur), is forced to go on the run across the American Southwest in a desperate attempt to save his sister (Leila George) from his villainous uncle (Chris Pratt). Along the way, he encounters Sheriff Pat Garrett (Ethan Hawke), on the hunt for the infamous outlaw Billy the Kid (Dane DeHaan). Rio finds himself increasingly entwined in the lives of these two legendary figures as the cat and mouse game of Billy the Kid’s final year of life plays out. Ultimately Rio is forced to choose which type of man he is going to become, the outlaw or the man of valor, and will use this self-realization in a final act to save his family.

Poll: Will you see The Kid?

Crew: Who's making The Kid

A look at the The Kid behind-the-scenes crew and production team. The film's director Vincent D'Onofrio last directed Don't Go in the Woods. The film's writer Andrew Lanham last wrote Just Mercy and The Glass Castle. 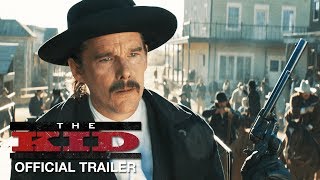 Production: What we know about The Kid

On or about September 13, 2015, the film was in Development status.

The Kid Release Date: When was it released?

The Kid was released in 2019 on Friday, March 8, 2019 (Limited release). There were 6 other movies released on the same date, including Captain Marvel, Gloria Bell and The Wedding Guest.

Questions: Asked About The Kid

Looking for more information on The Kid?